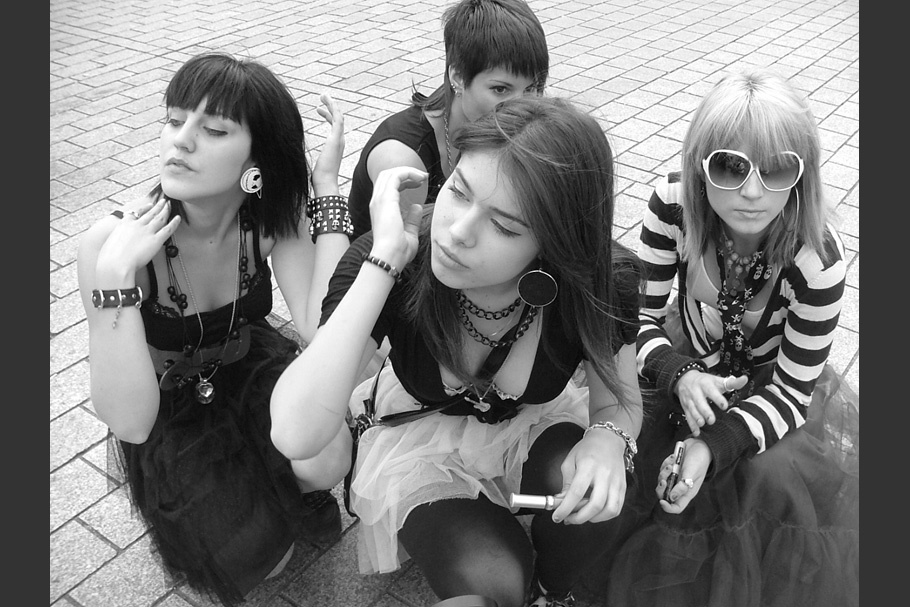 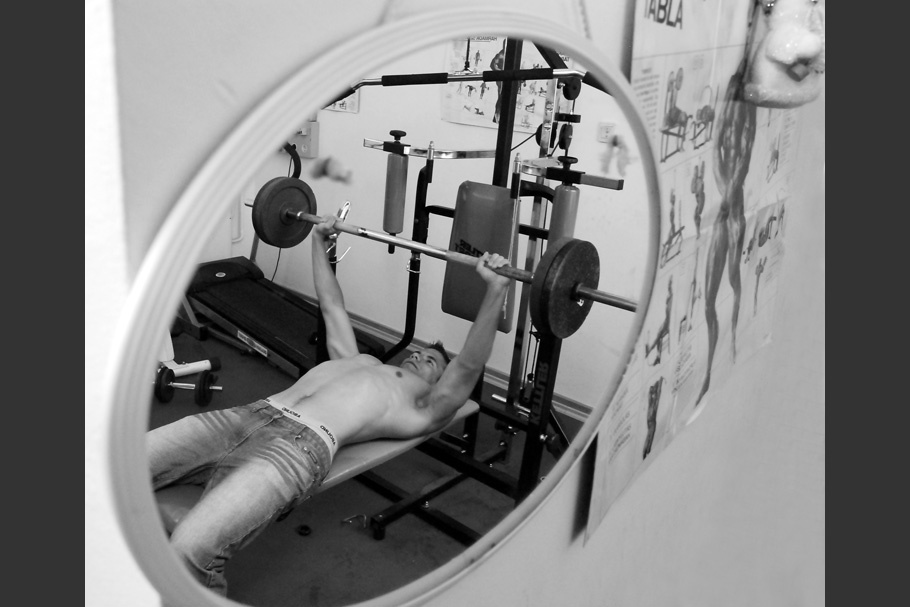 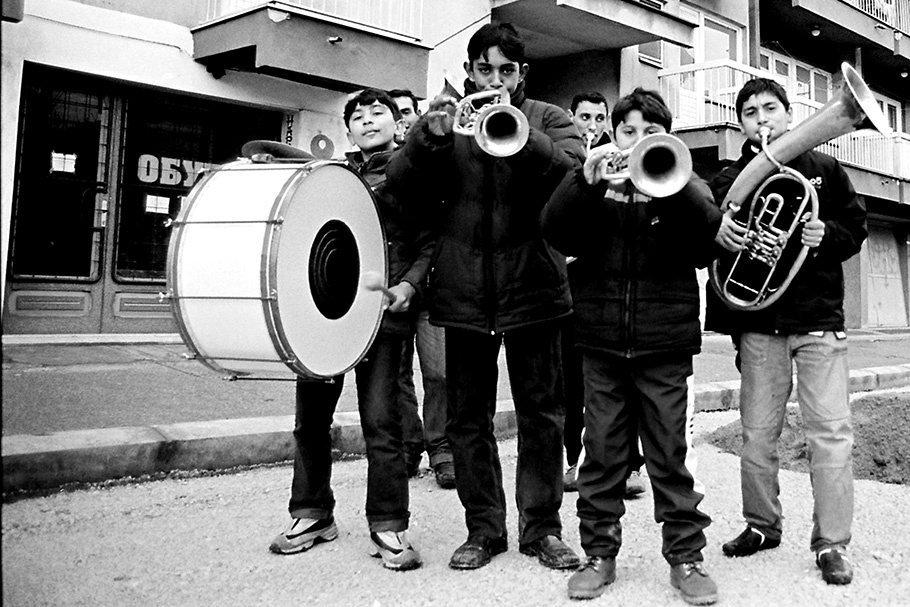 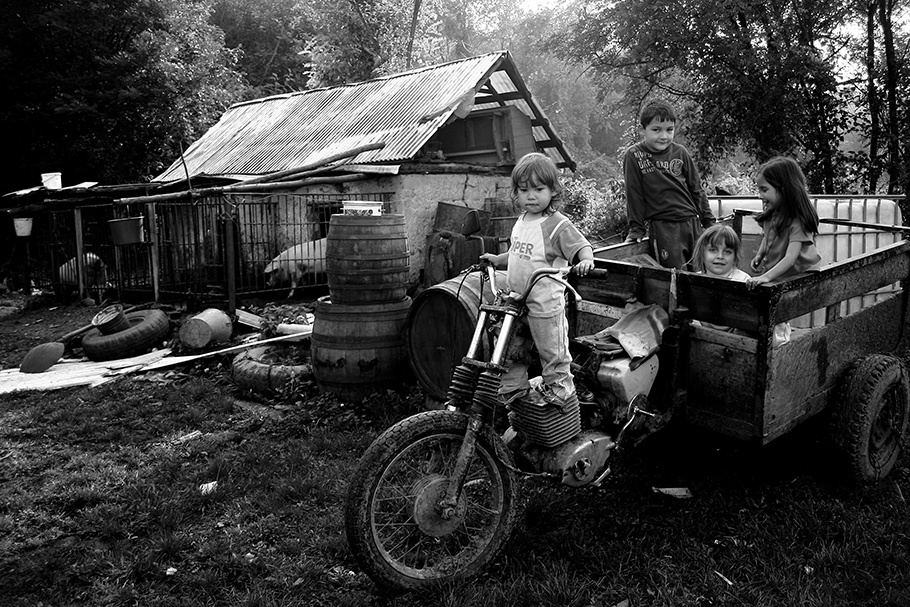 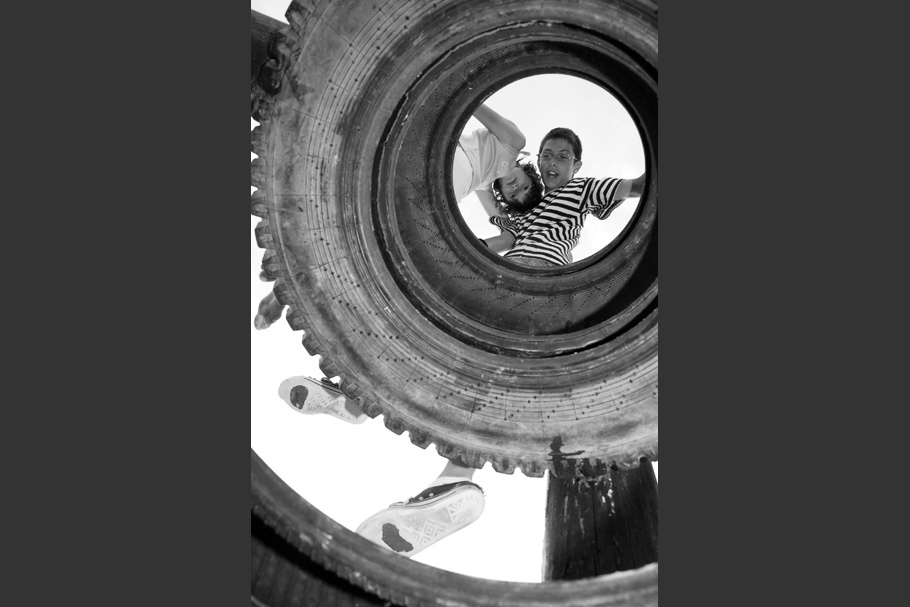 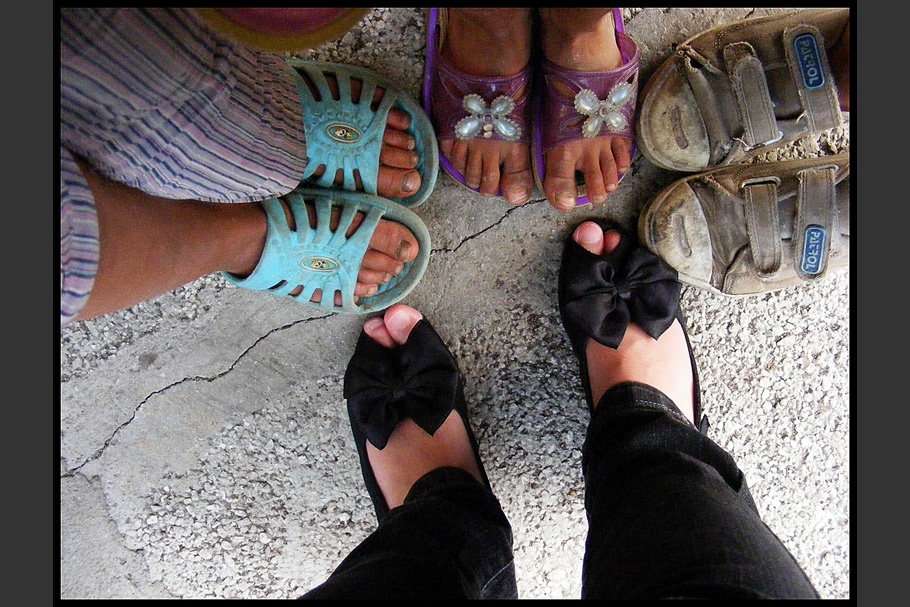 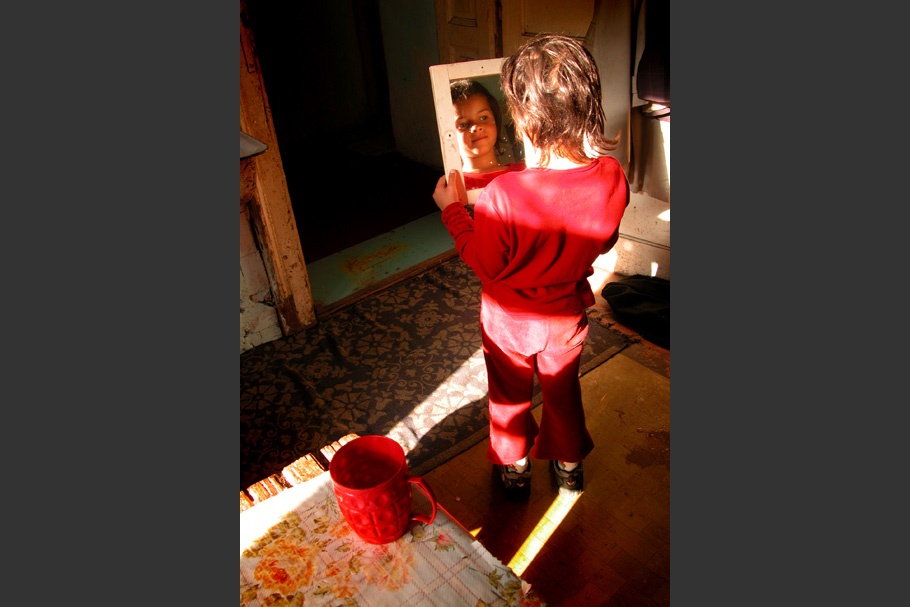 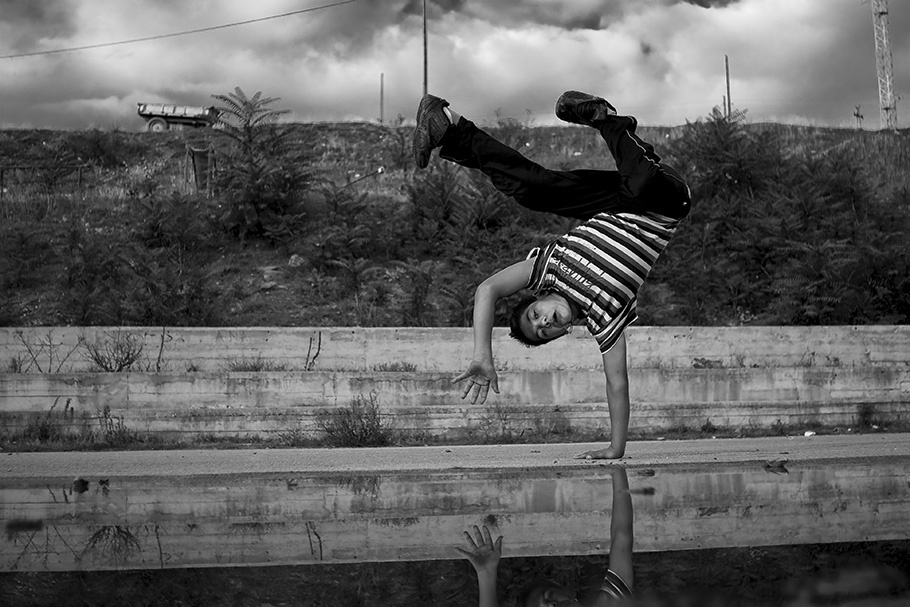 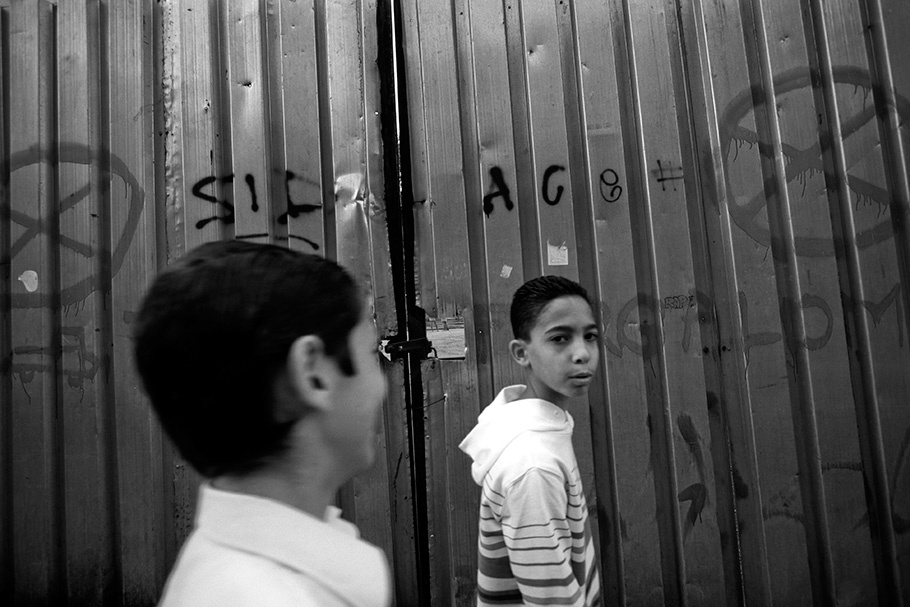 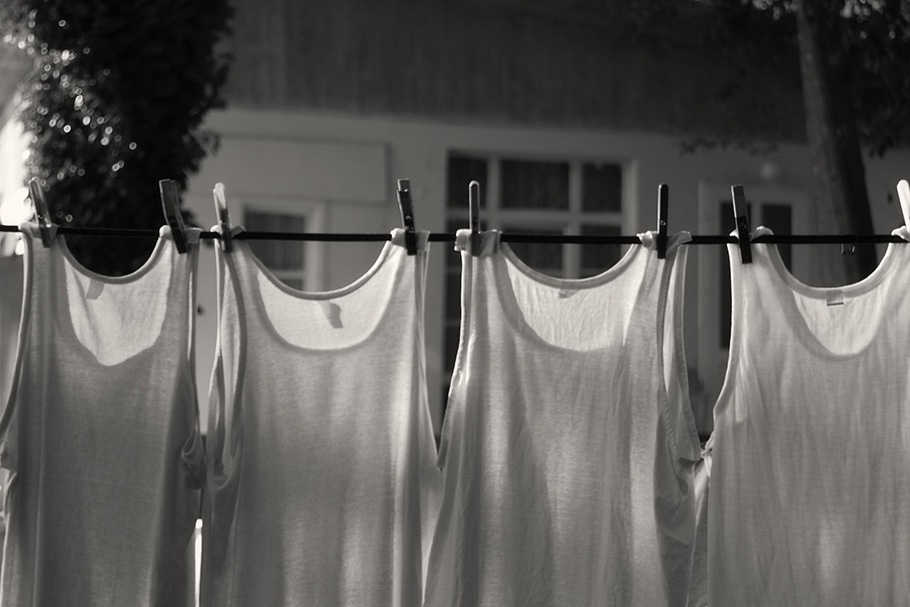 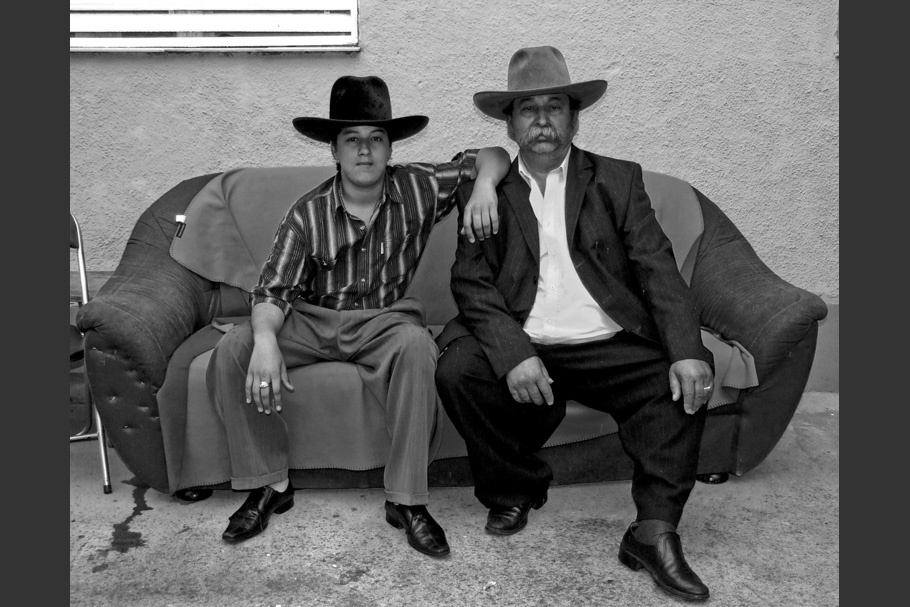 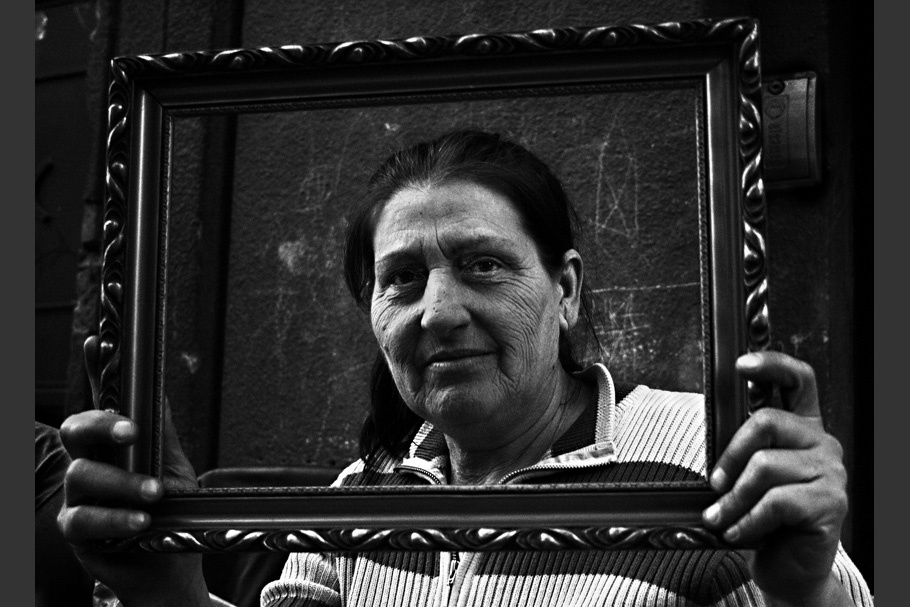 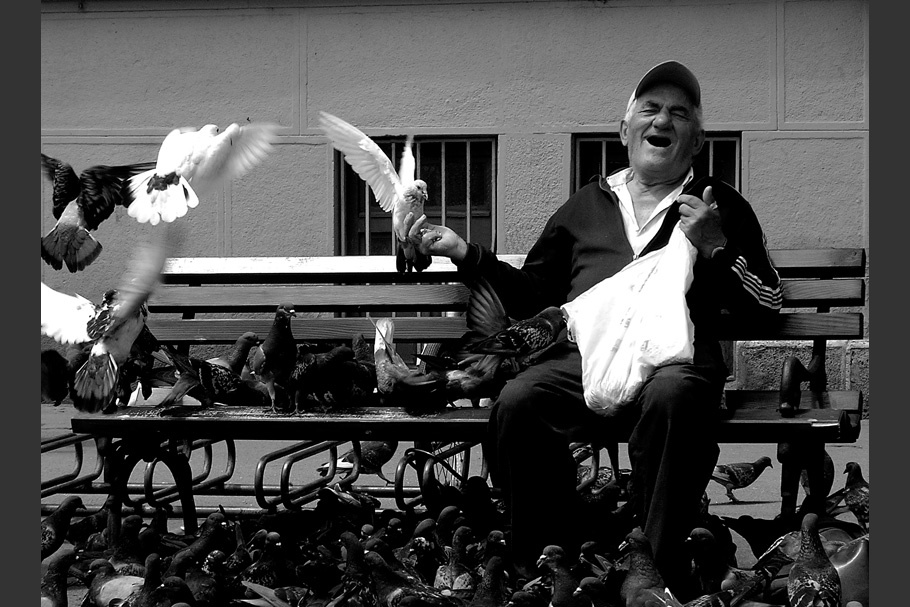 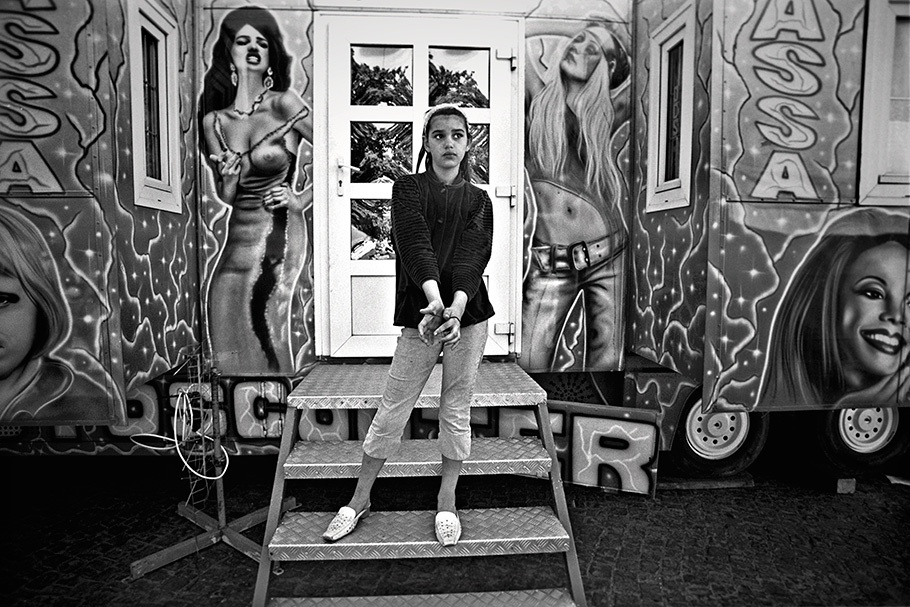 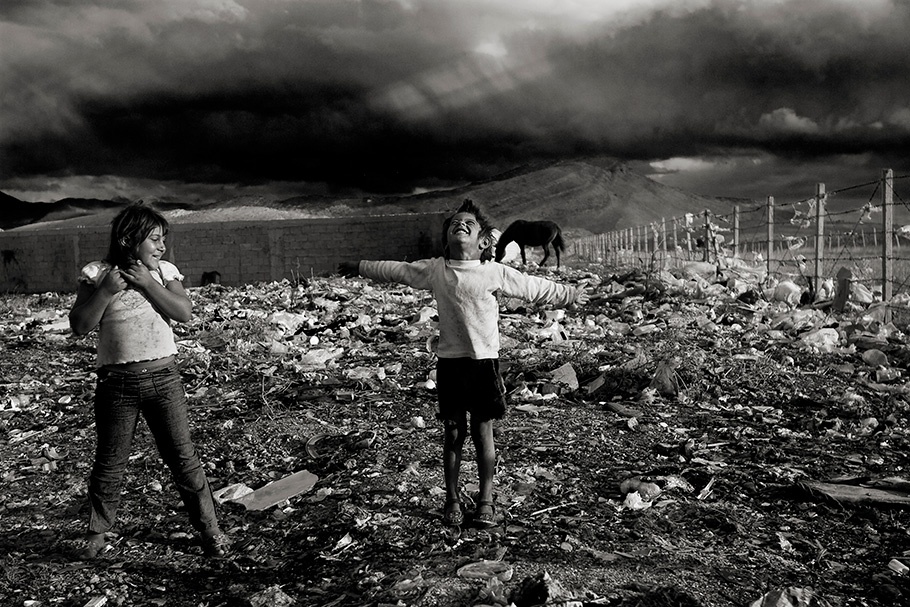 The Open Society Foundations’ Roma Initiatives Office builds upon the foundation’s many years of support for Roma communities that seek to challenge prejudice and discrimination and to pursue policy change. Roma Initiatives guides all Open Society Foundations program and grantmaking activity related to the Decade of Roma Inclusion 2005–2015, a commitment by 12 European governments to improve the social and economic status of Roma. Roma Initiatives works to increase the ability of Roma to participate in public life, advocate for systemic policy change, challenge anti-Roma prejudice and negative stereotypes, and increase Roma participation in the Decade to make it an enduring success.

The Open Society Archives at Central European University is an archival laboratory that actively collects, preserves, and makes documents related to recent history and human rights accessible to the public. At the same time, the archives experiment with new ways to contextualize primary sources, developing innovative tools to explore, represent, or bridge traditional archival collections in a digital environment. The Open Society Archives integrates professional archival work with public programs and uses the Galeria Centralis as the focal point for exhibitions and other public events.

In 2007, the Open Society Foundations’ Roma Initiatives Office and the Open Society Archives announced an international amateur photography contest under the auspices of the Decade of Roma Inclusion 2005–2015, an international initiative that brings together governments, intergovernmental and nongovernmental organizations, and Roma civil society to accelerate progress toward improving the welfare of Roma and to review these efforts in a transparent and quantifiable way. The title of the photography contest was Chachipe (which means “truth” or “reality” in Romanes), and the aim was to break from prejudiced portrayals of Roma, and call attention to Roma as equal and active members of their society.

The following year, the organizers announced a follow-up to the Chachipe photography contest, this time titled Chachipe Youth. In this second competition, young people ranging from 12 to 25 years old were invited to submit photography on Roma daily life in one or more of the countries participating in the Decade of Roma Inclusion: Albania, Bosnia and Herzegovina, Bulgaria, Croatia, the Czech Republic, Hungary, Macedonia, Montenegro, Romania, Serbia, Slovakia, and Spain. Youth were asked to contribute photography based on three themes: “My Street, My Neighborhood,” "My Colorful Life," and "What Is Wrong?"

The winning photographs, along with some 100 other photos selected from the contest submissions, were organized into an exhibition and online gallery. The photographs included in Moving Walls 17 represent a small selection of images from the larger exhibition.

As a whole, the photographs sensitively and artistically present the everyday lives of Roma in Central, Eastern, and Southern Europe. They aspire to balance artistic values against stereotypical thinking, although the task of the curators was not easy as these two are often combined and reinforce each other. Since one of the overall goals of Chachipe Youth was to contribute to the Decade of Roma Inclusion by generating public discourse and raising public awareness, the exhibited photos do not attempt to manipulate reality and they do not hide the inevitable truth about Roma exclusion and the social injustice that Roma face.

The photos help give a portrait of Roma that is more nuanced, colorful, and complex than the usual Roma images found in the media and art world. The images help present the linguistically and culturally diverse communities of the 12 countries participating in the Decade of Roma Inclusion. By relying on the ubiquitous nature of digital photography and the accessibility of the Internet, the Chachipe Youth contest has engaged both Roma and non-Roma photographers in a broad, participatory process of breaking down negative stereotypes and strengthening Roma identity.