Peru: A Parable of Images 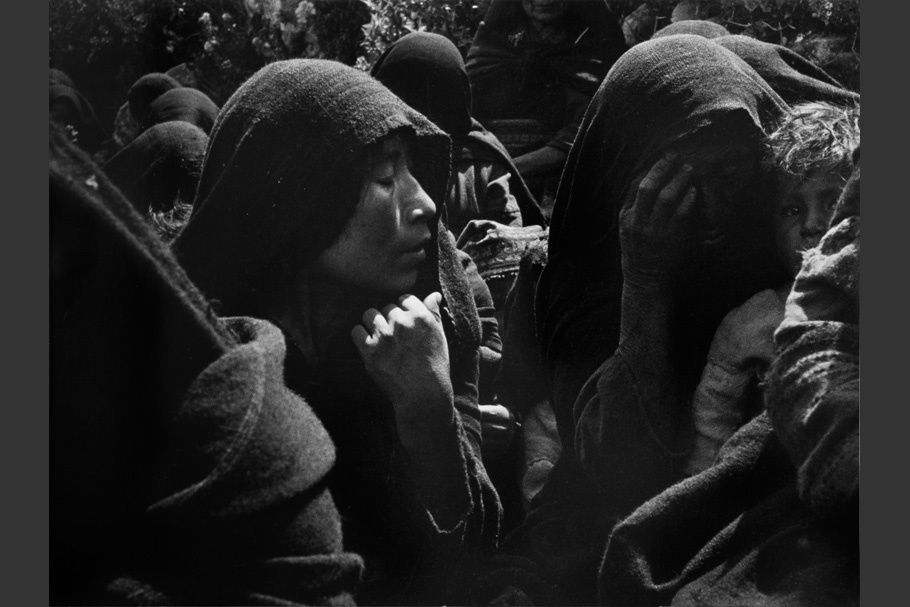 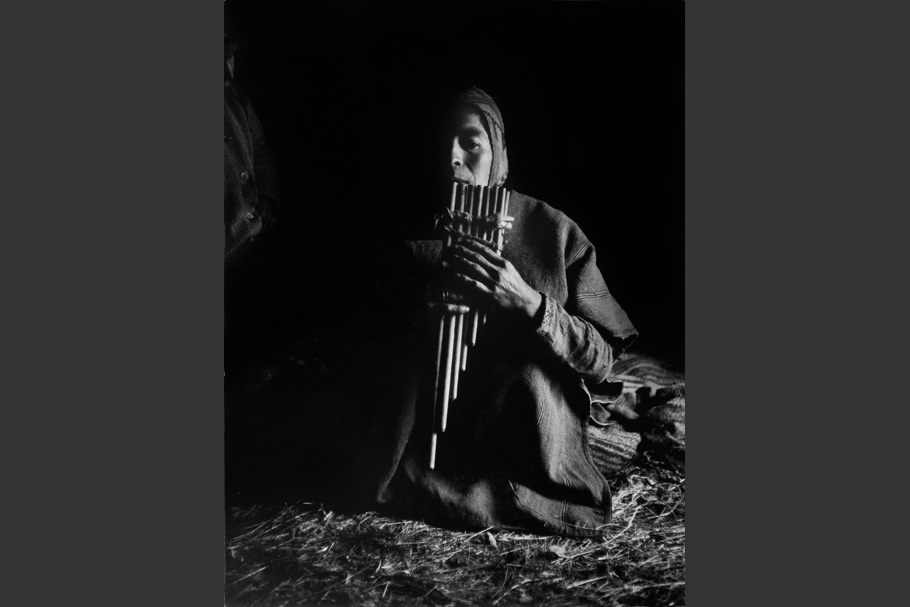 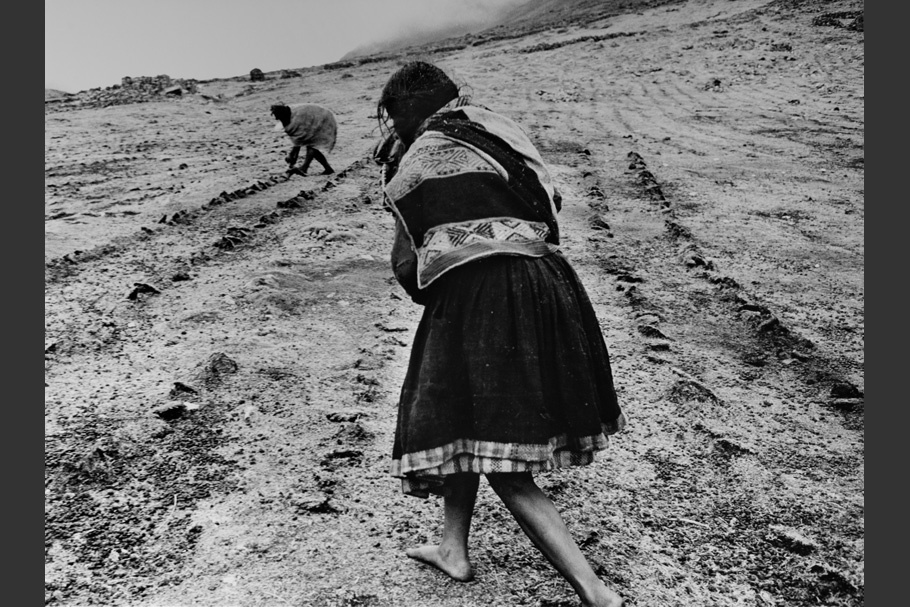 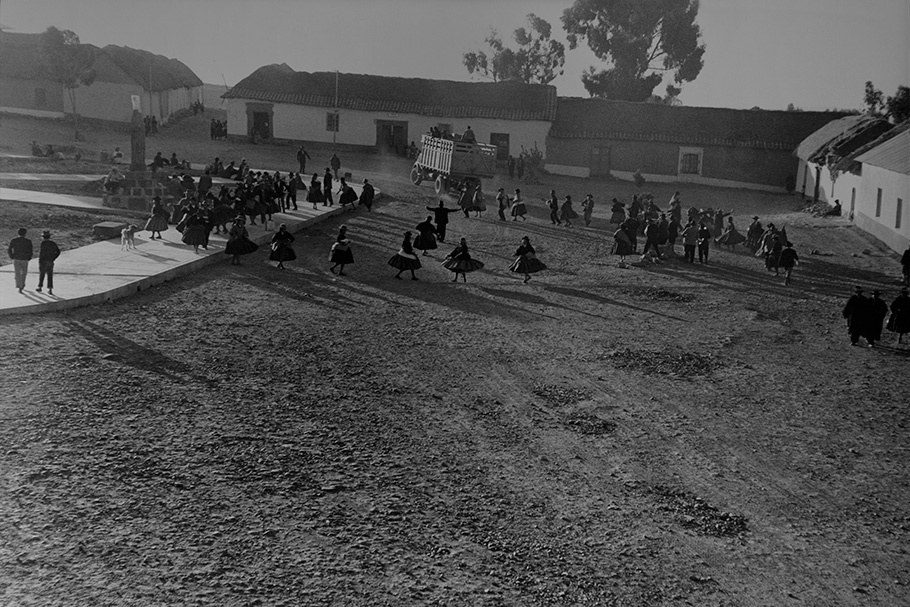 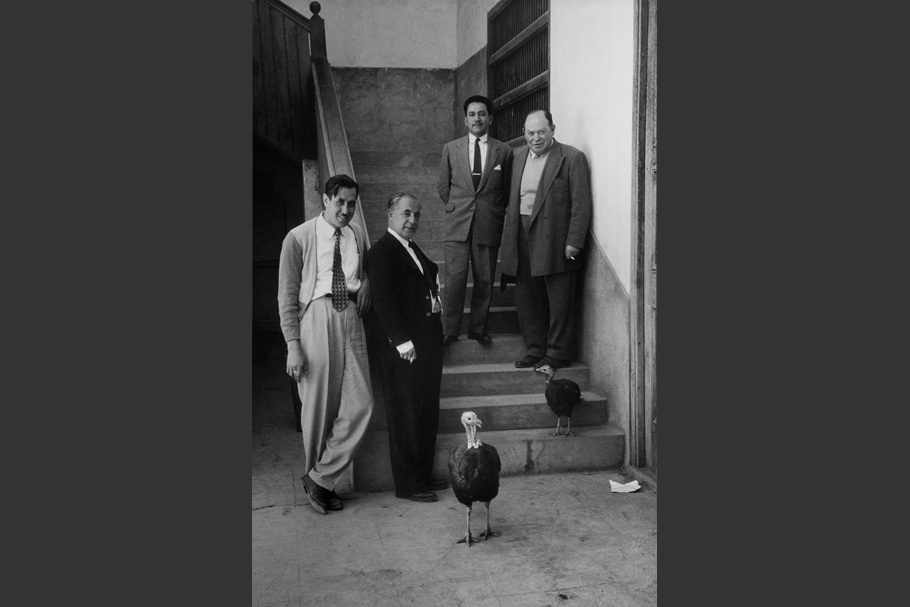 The mayor and authorities of Ayacucho. 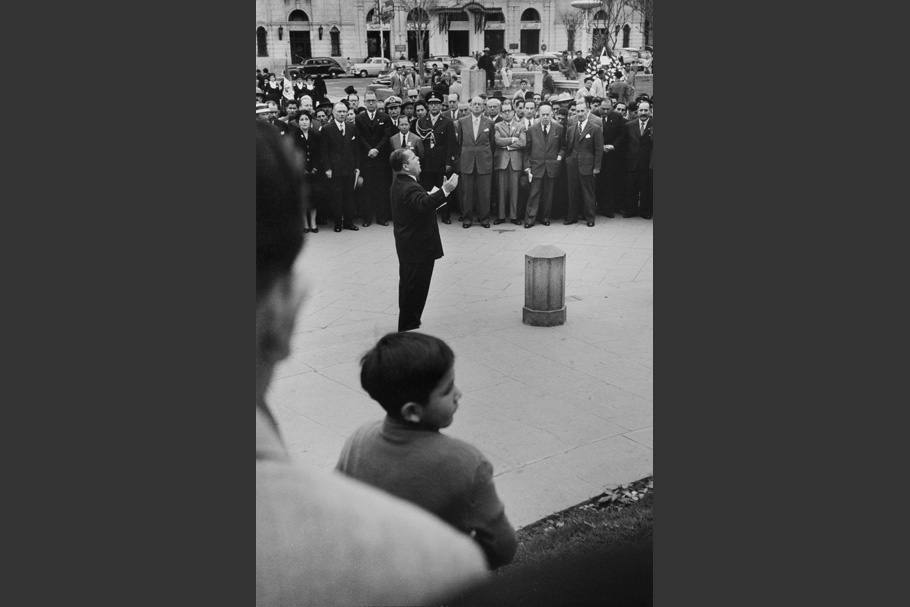 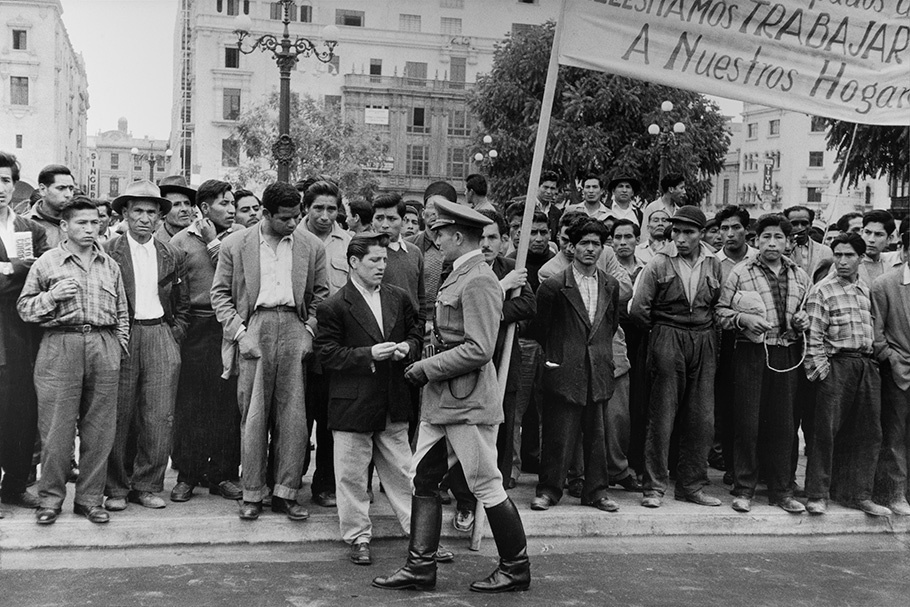 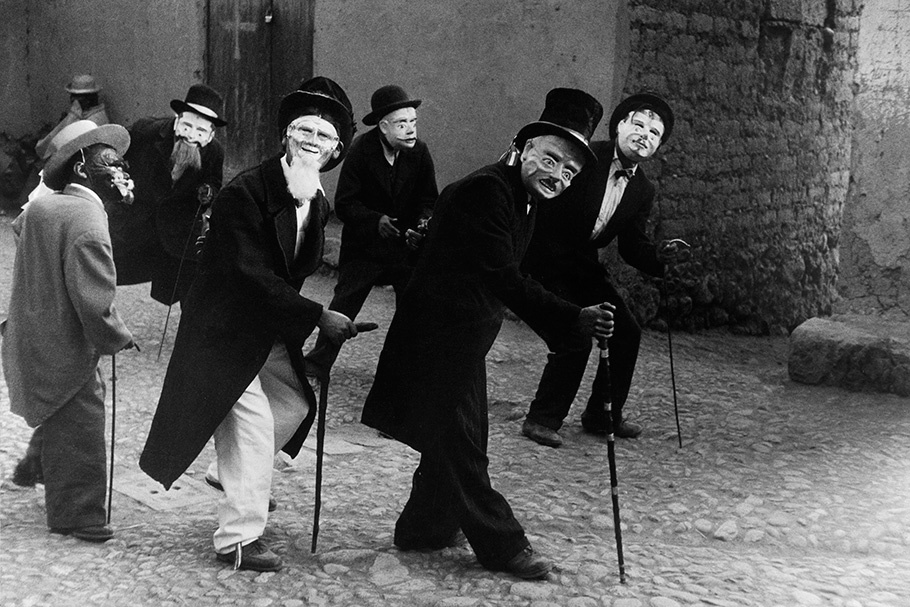 Dance of the Old Men, Juli. 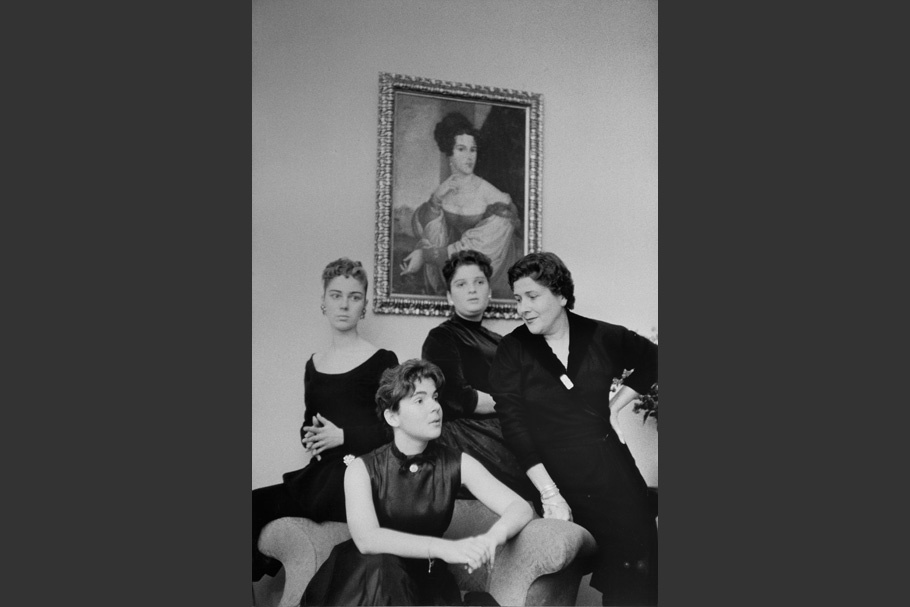 Family of the mayor of San Isidro, Lima. 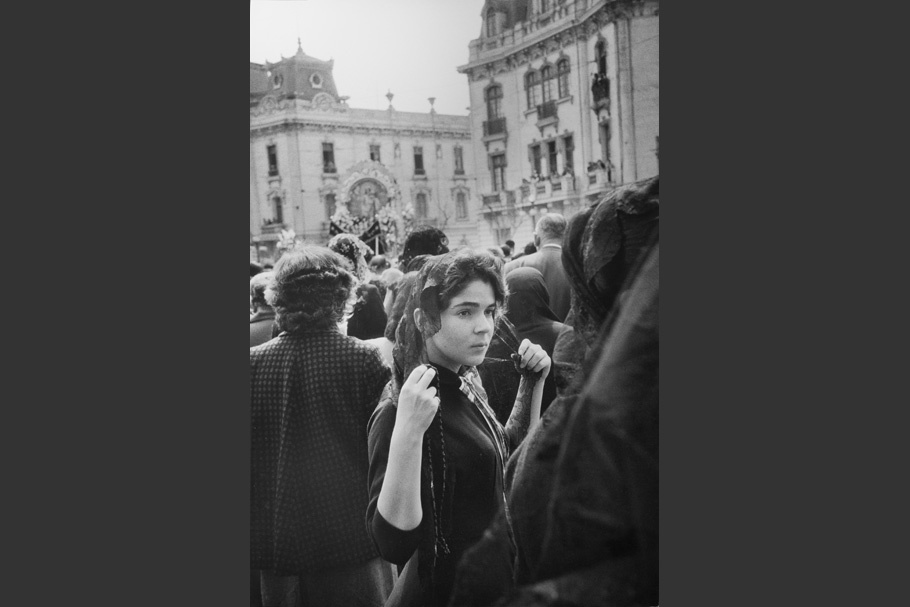 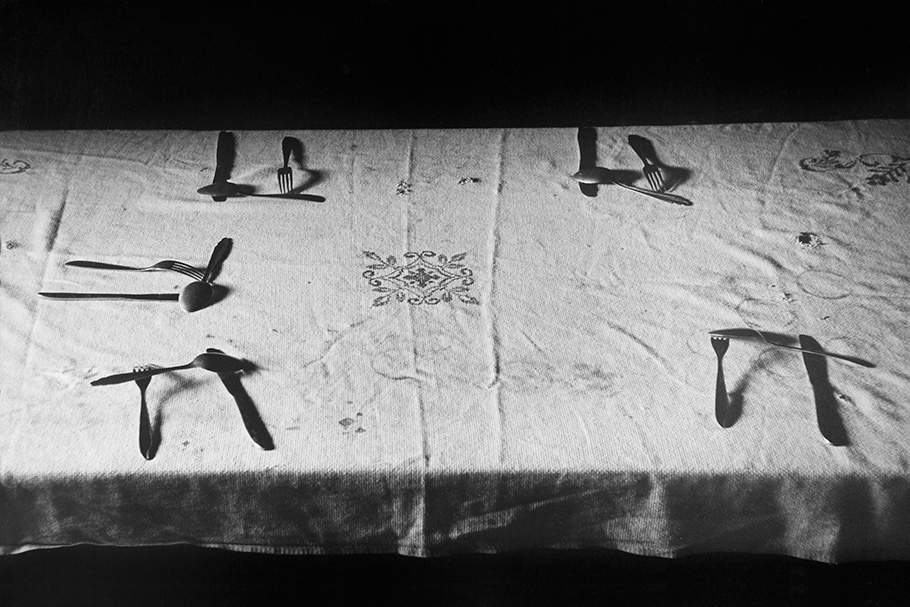 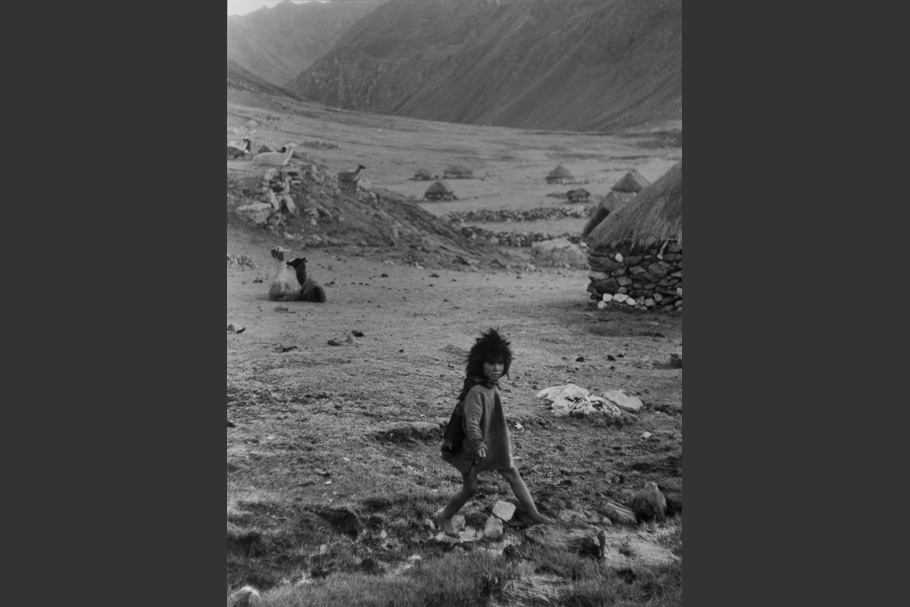 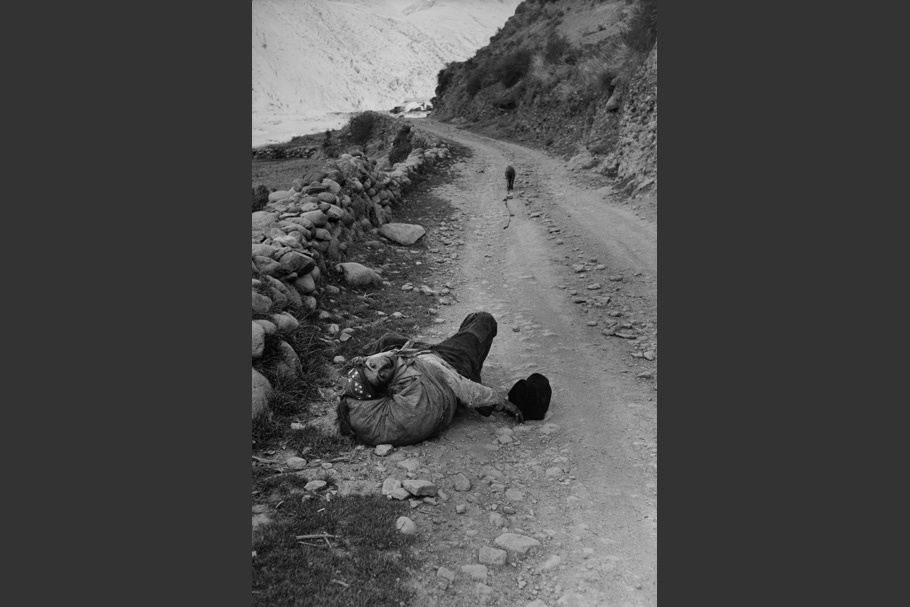 Man on the road near Ocongate. 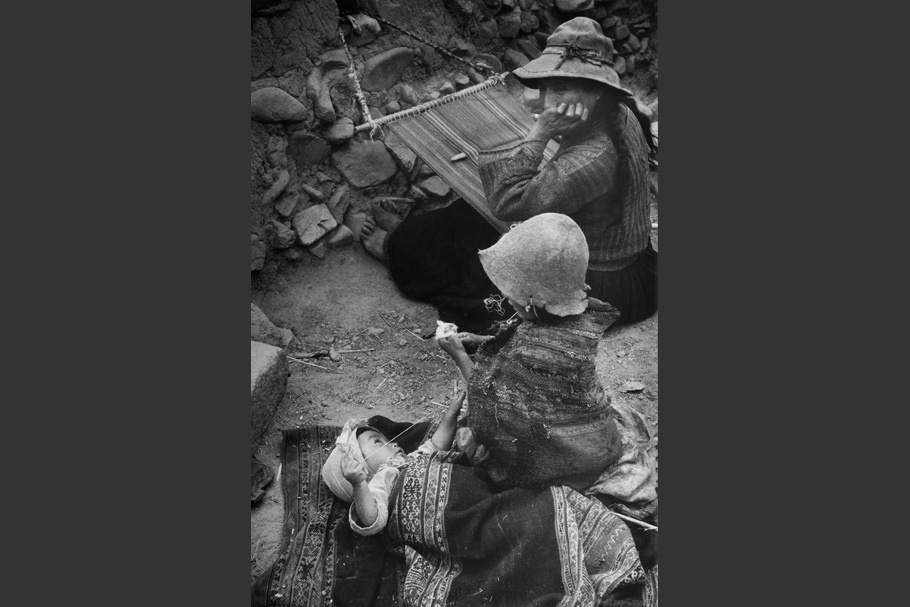 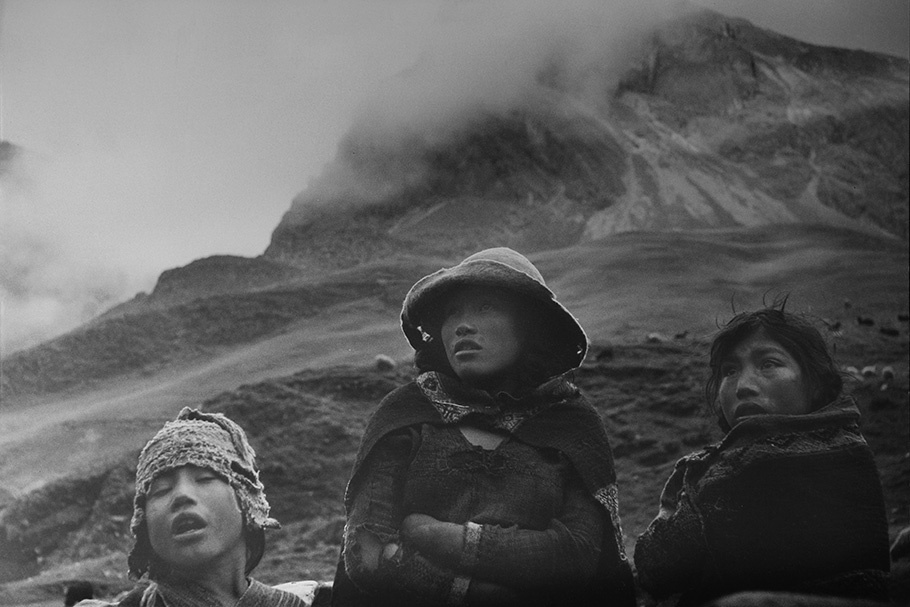 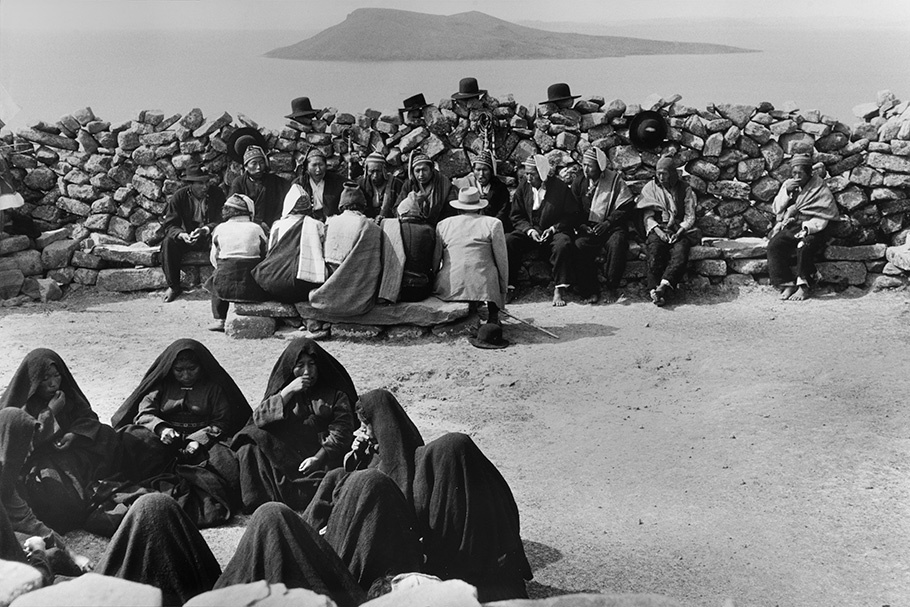 The authorities at a ritual, Isle of Taquili.

Born in 1932 in New York City, John Cohen is a photographer, filmmaker, musician, and artist. He is known for his musical work with the New Lost City Ramblers and for his award-winning documentary films about traditional music which have been shown at the Margaret Mead Film Festival and on the PBS program Nova. He was a professor of Visual Arts at the State University of New York at Purchase from 1972 to 1997. He obtained a Master in Fine Arts from Yale University, studied painting with Josef Albers, photography with Herbert Matter, and served as film assistant to Robert Frank. Currently, Cohen is working on a book of photographs, to be published by powerHouse in 2001. His photographic work is represented by Deborah Bell, NY.

The legacy of the Spanish Conquest still resonates in the Andes. The tragic manifestation of a stratified society is felt in every aspect of Peruvian life. It is fascinating to compare the spectacle of the Peruvian elite with the rituals of the Indians, who have never totally abandoned their Inca heritage. Quechua, the lingua franca of the Incas, is still spoken by the Indians today. While the upper class identifies itself with Europe and the United States, the Andean people still define their reality in terms of spiritual forces that reside inside the mountains. A third group, the Mestizos, has links to both worlds, and move uneasily between these polarities.

Paradoxically, the Lima elite praise the Inca achievement while also denigrating the Mestizo class and the Indians. In their view, the Indians remain outside the society, in another world–primitive, peasant, tribal, disenfranchised. In the census, Mestizos are defined as Spanish-speaking and the Indians are defined as Quechua-speaking. Official Peru, as seen in the census, does not recognize that the Mestizos are equally fluent in Quechua. By dividing them in this manner, the Andean people (Mestizos and Indians) are effectively deprived of their numeric majority and power base within a supposedly emerging democracy.

I started to photograph Peru in 1956, and over the following forty years also made recordings and films there. Initially, I was seeking to develop my own poetic vision while observing and documenting the weaving practices and musical expression of the Indians. I could not avoid the reality of the social spectrum I witnessed within Andean life. I also had the opportunity to document the life of a young woman from the Peruvian elite, but always kept those photographs separate.

For the Moving Walls exhibition, the Andean and the Lima elite are shown side by side. The viewers will have to decide for themselves: What is the Western presence? What is the Andean? How does the Mestizo lifestyle fit into this wide and discordant spectrum?