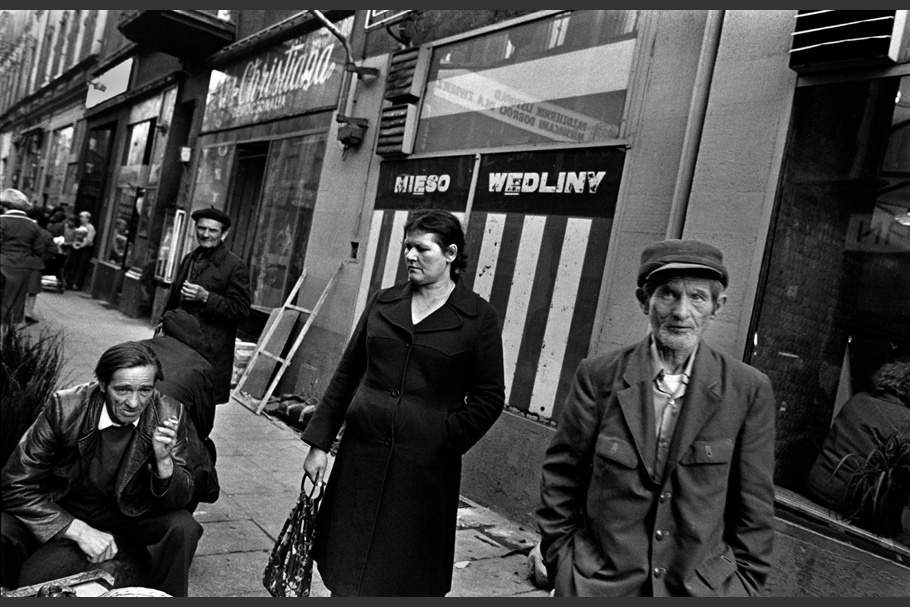 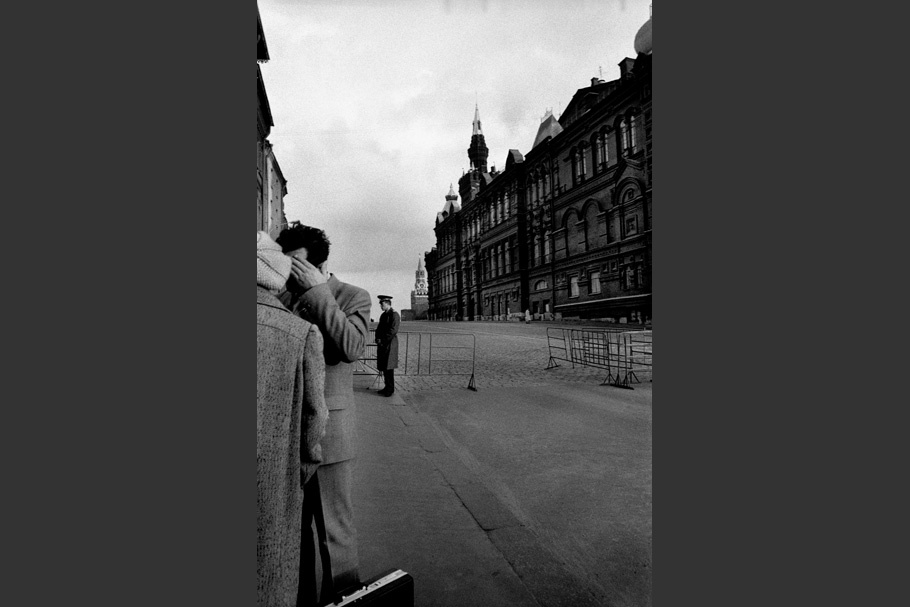 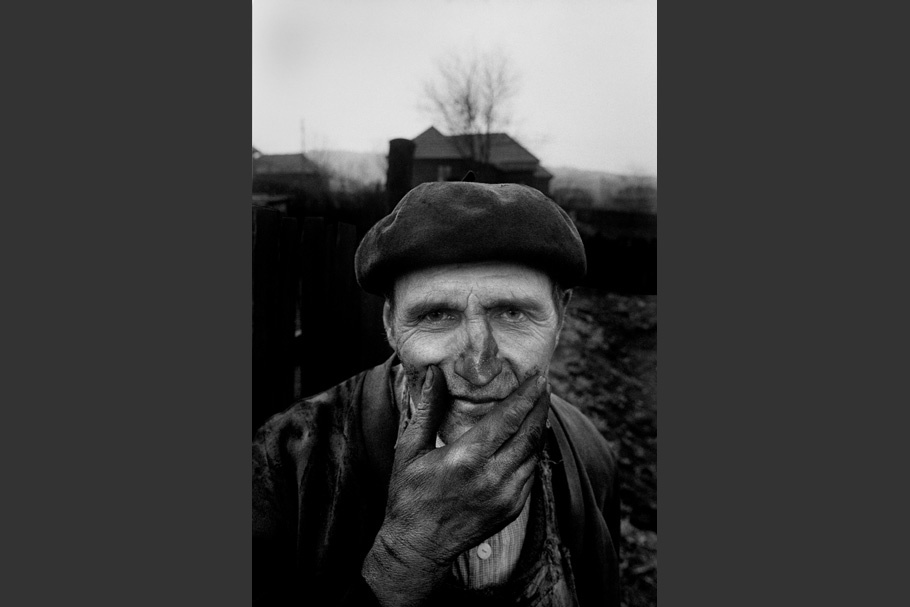 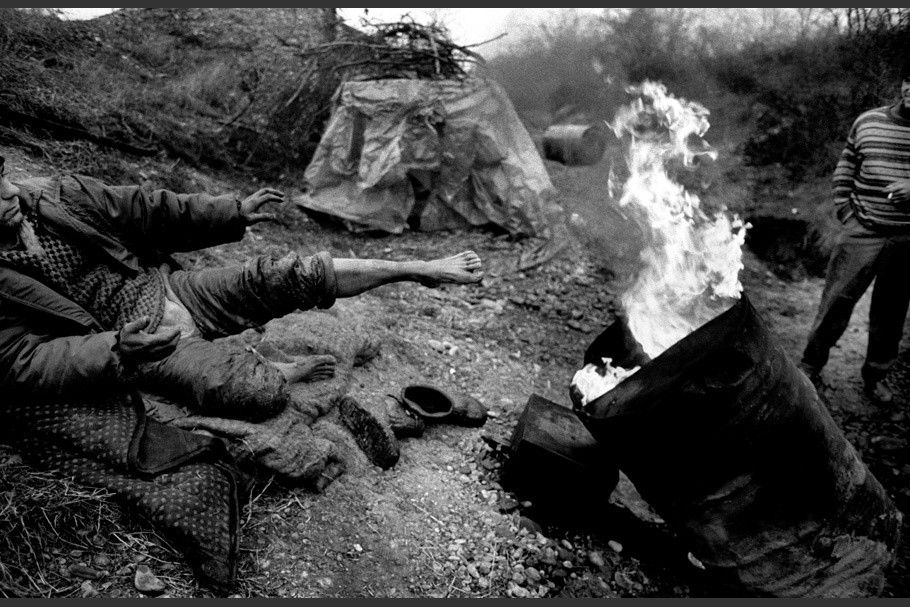 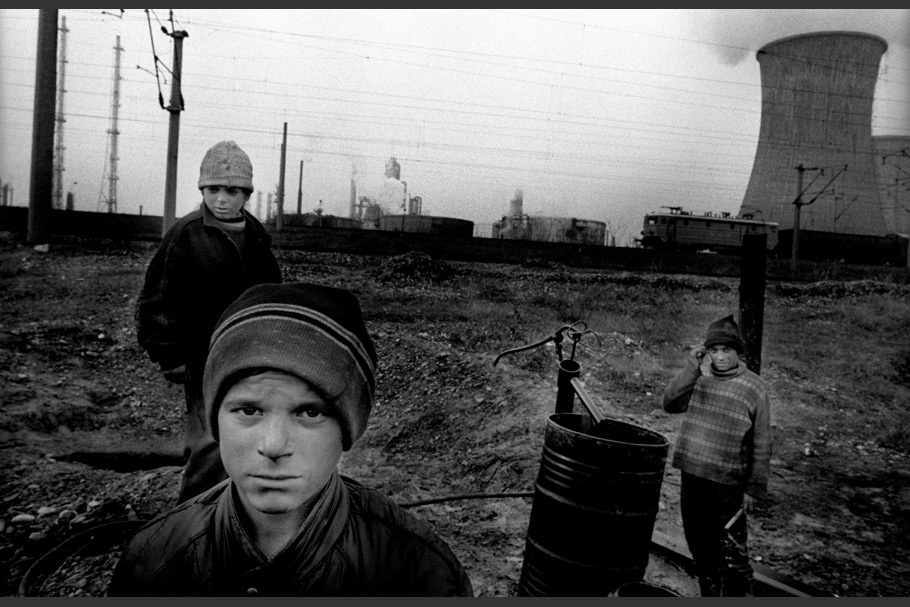 Antonin Kratochvil was born in 1947 in Czech Republic and escaped to the West in 1967. Kratochvil graduated from Amsterdam’s Gerrit Rietveld Art Academy in 1972 with a BFA in photography. Since that time, he has been a freelance photographer based in New York and represented by Saba Agency. Kratochvil has won many awards, prizes, and grants including the Infinity Award (1991), the LEICA Medal of Excellence for outstanding achievement in documentary photography (1994), the Alfred Eisenstaedt Award (1998), the Dorothea Lange and Paul Taylor Prize (1995), and first prize in the 1998 World Press Photo. He has also been published in numerous major international magazines such as the New York Times Magazine, Life, Newsweek, and Rolling Stone. Kratochvil’s first book, Broken Dreams (Monacelli Press), was published in 1997. This compilation documents 20 years of war in Eastern Europe from Kratochvil’s perspective. In 1999, American Photo Magazine named him among the 100 most important people in photography. In addition, Kratochvil’s fifth book Vanishing was presented in April 2005 and marks another significant milestone for the craft to which he belongs.

I was born and grew up in what was then called Czechoslovakia. That was home for me, but it was also the kind of home I had run away from. I began photographing the Communist countries of the old Eastern Europe in 1976.

I was both attracted to and repelled by this rough region of Europe. I was drawn to it because it held my memories. I knew it well and the West did not. Back then, there were few journalists working in that corner of the world because no one wanted to put up with all the hassles of everyday life there, the petty bribes, the rules, the stamps, the pointless paperwork, and so on. Taking pictures was always an adventure. In the old Eastern Europe, a photographer or journalist was automatically assumed to be a spy. I was arrested more than 20 times while working in Romania, Poland, and Czechoslovakia; though I never lost a single roll of film.

I was repelled by the sleazy reality of totalitarian countries. Politicians were shameless. There was corruption, pollution, shoddy goods, long lines, and suicides everywhere, but the leaders kept boasting about their great achievements and bright tomorrows. I saw all these problems and tried to show them in my pictures as simply and straightforwardly as I could. All I wanted to do was record how people adapted to lies and suffering, how they got used to it and how, ultimately, they were bound to miss it when it was over.

Stalin said that artists are the engineers of human souls. I wanted to show what happens to the soul when the engineers get through with it.