North Korea: The Narcissism of Power 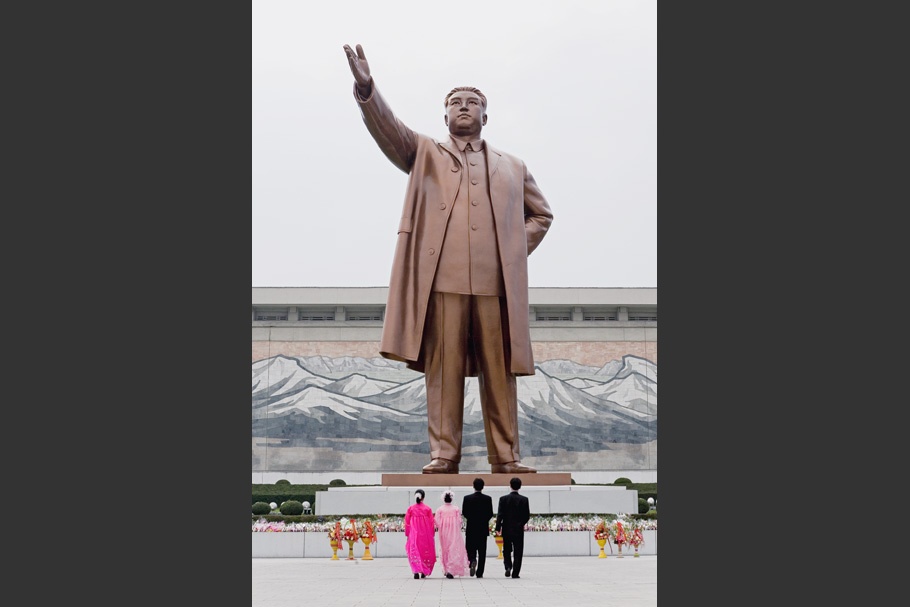 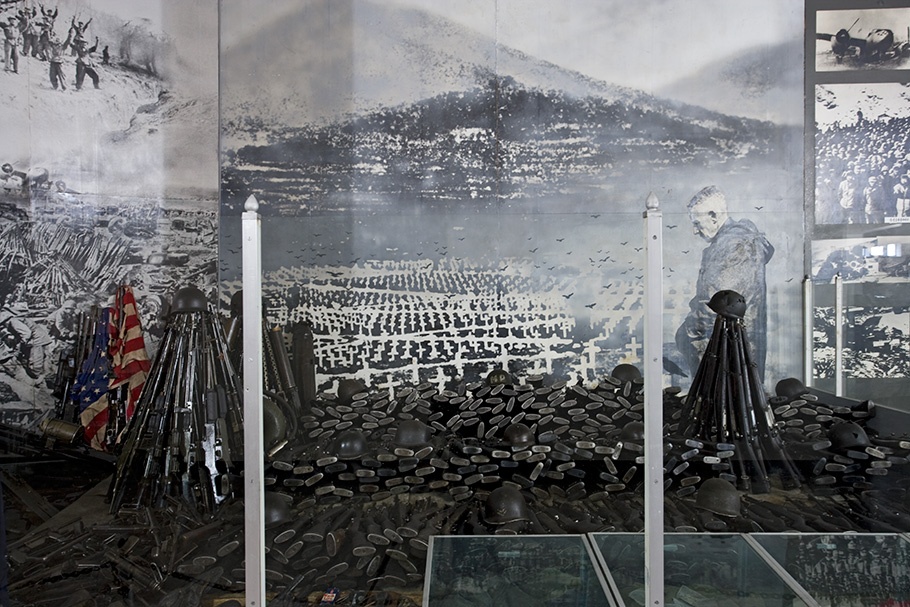 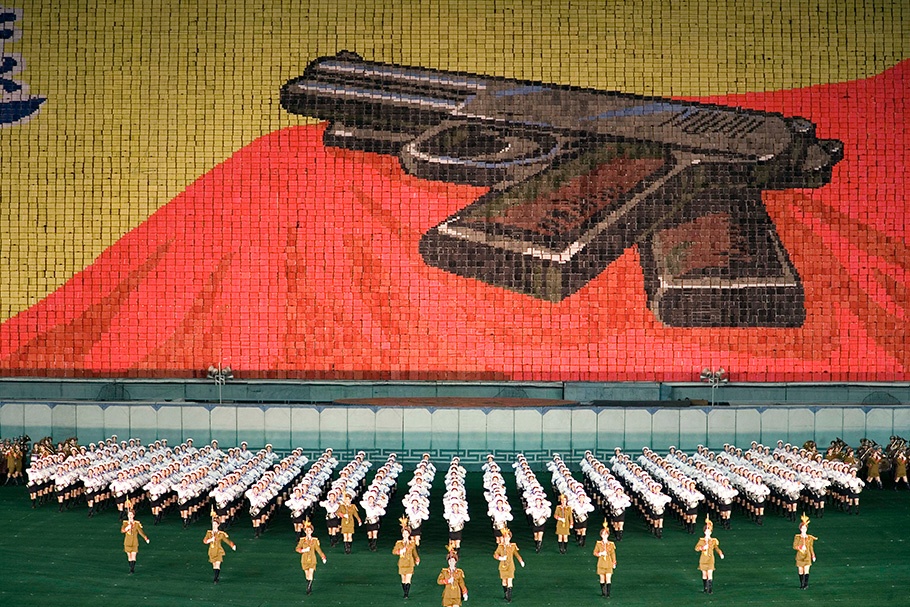 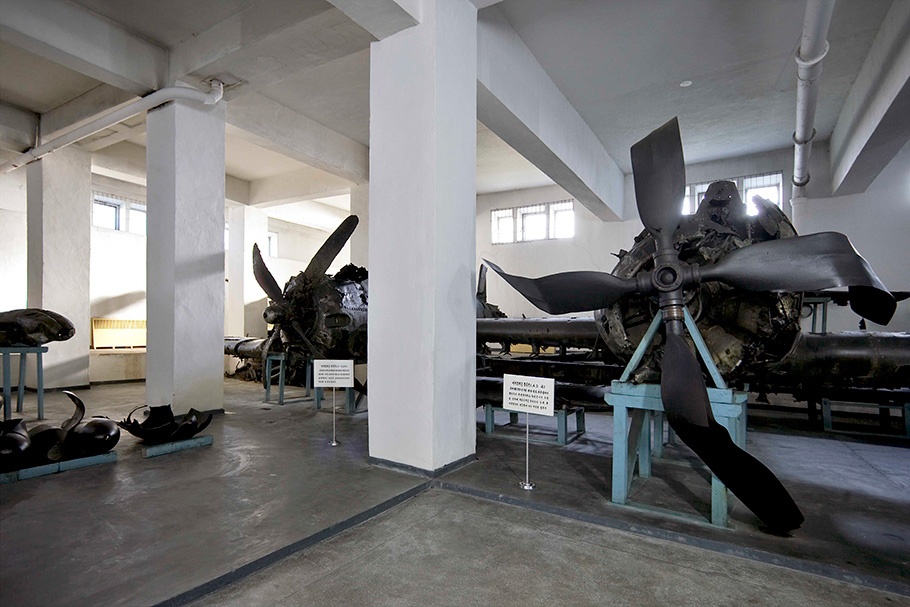 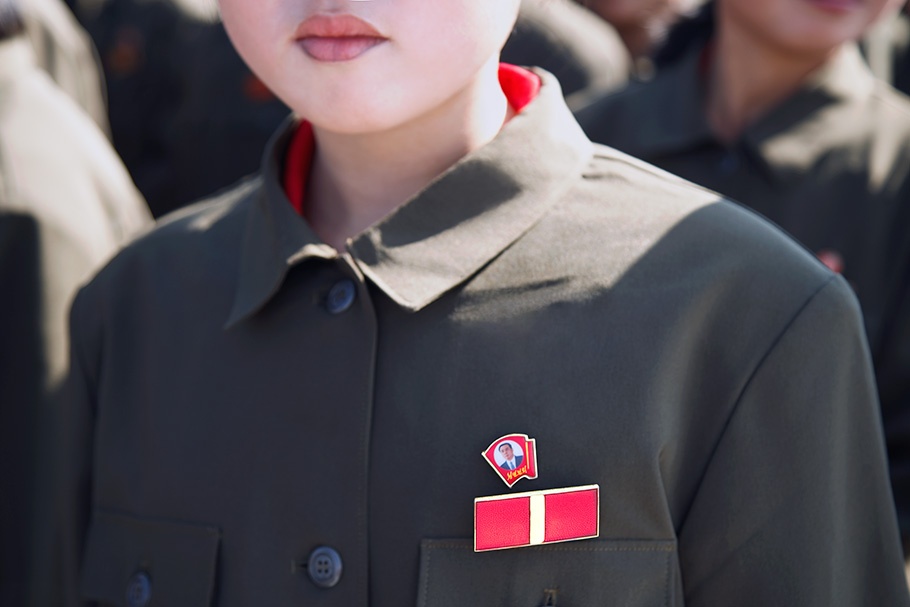 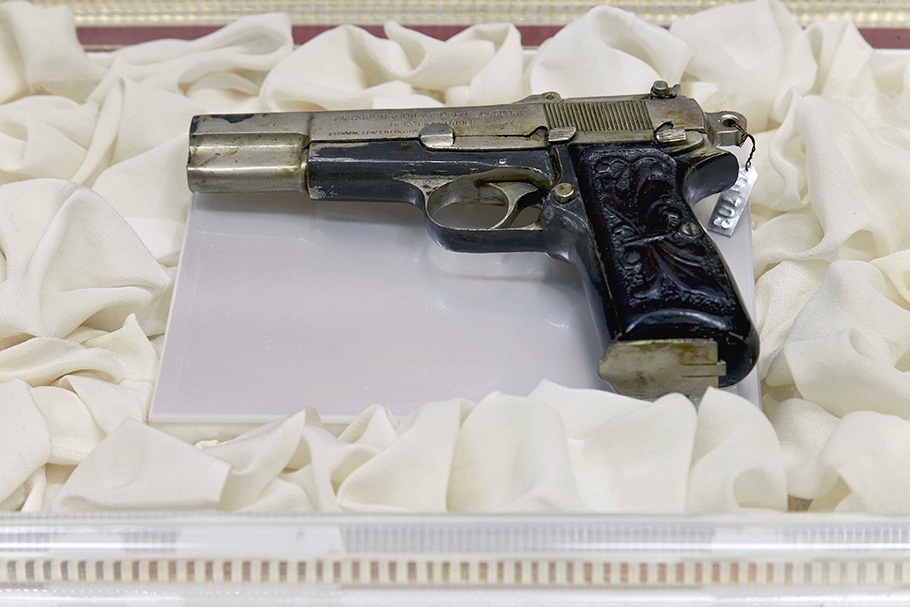 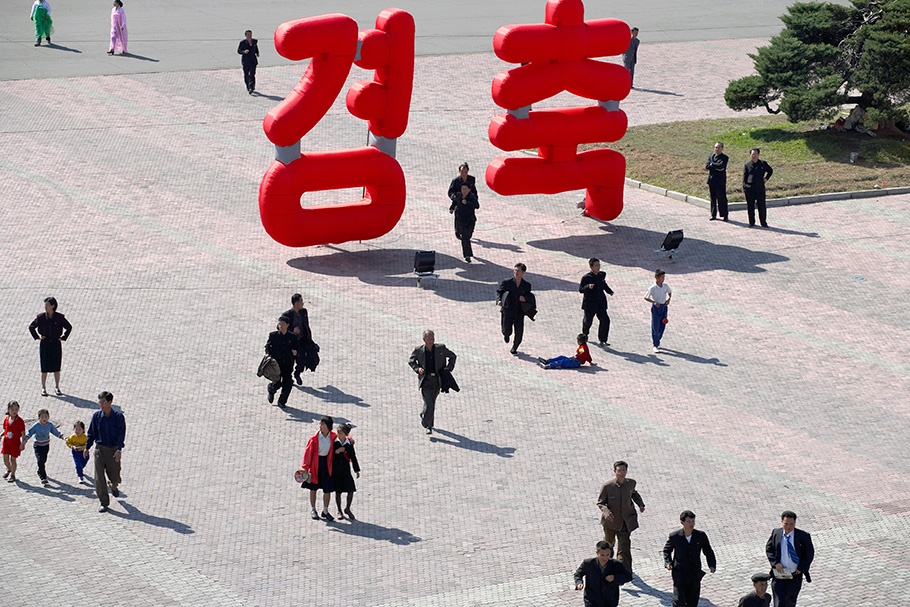 People rushing to a ceremony. 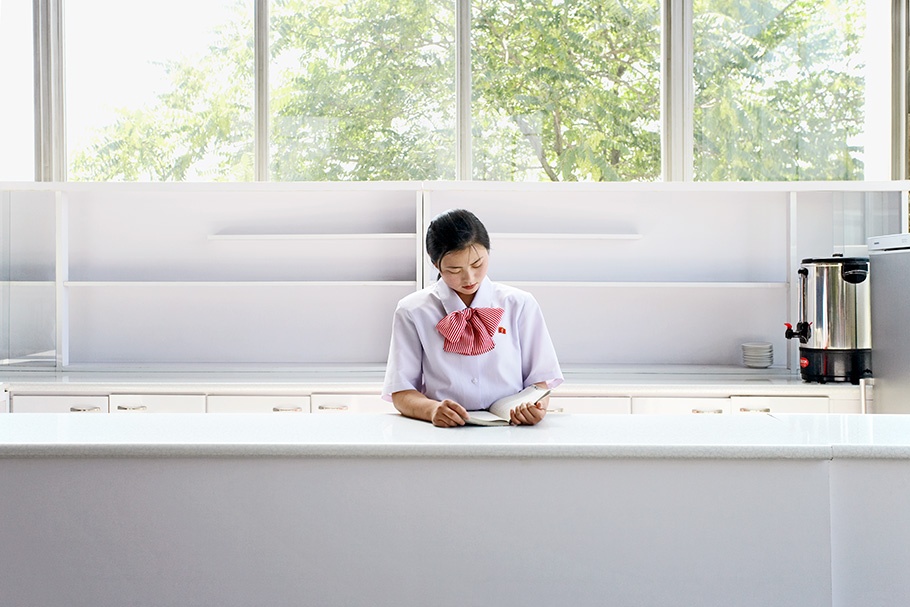 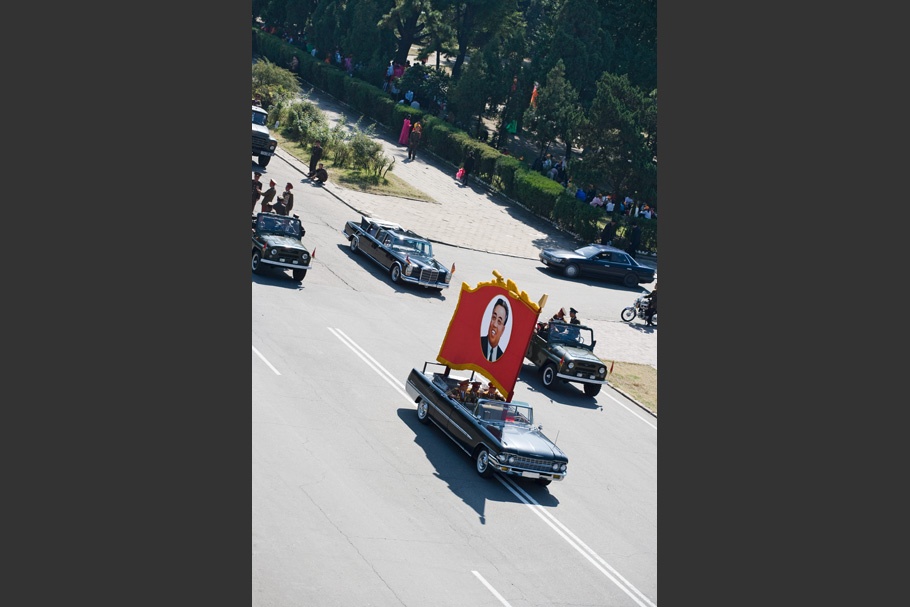 Military parade, 60th anniversary of the Workers' Party of Korea. 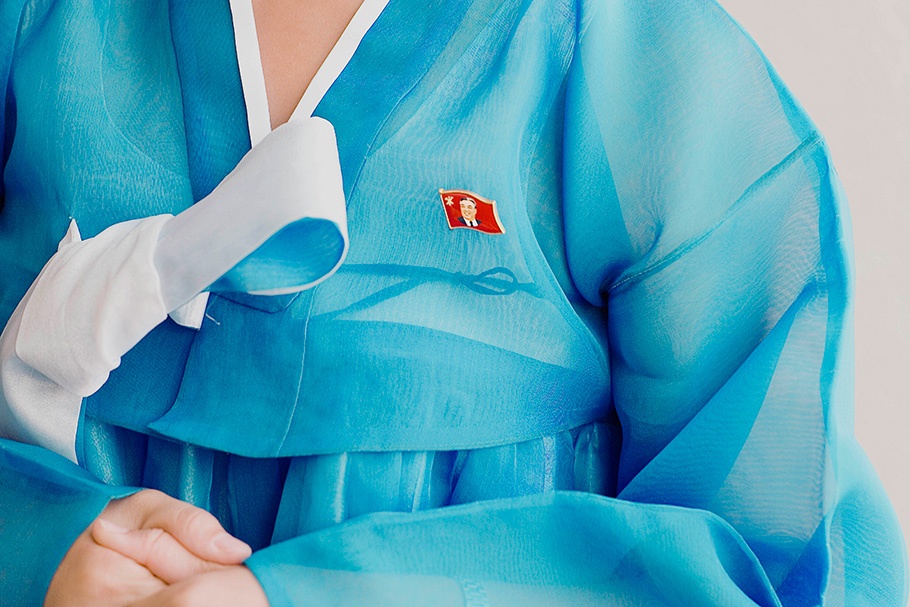 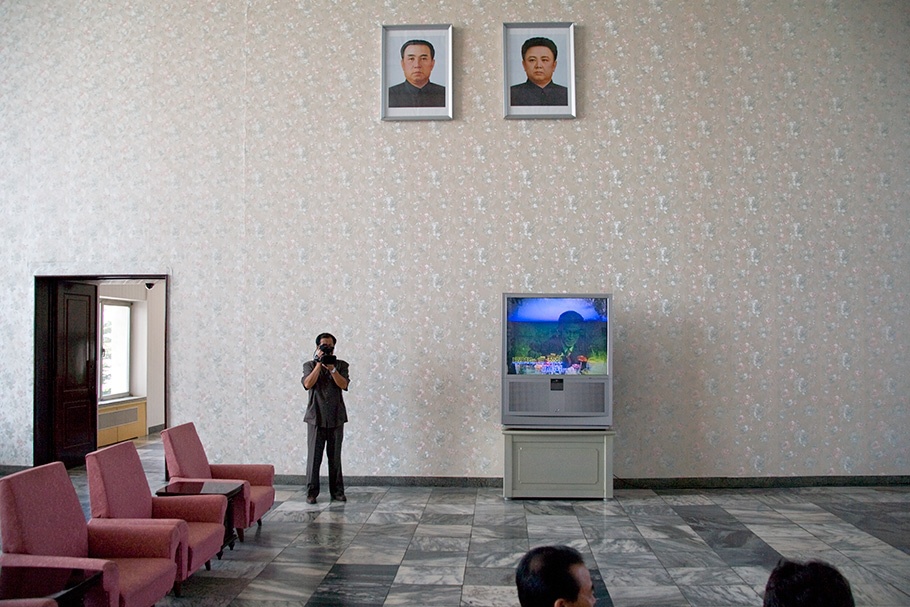 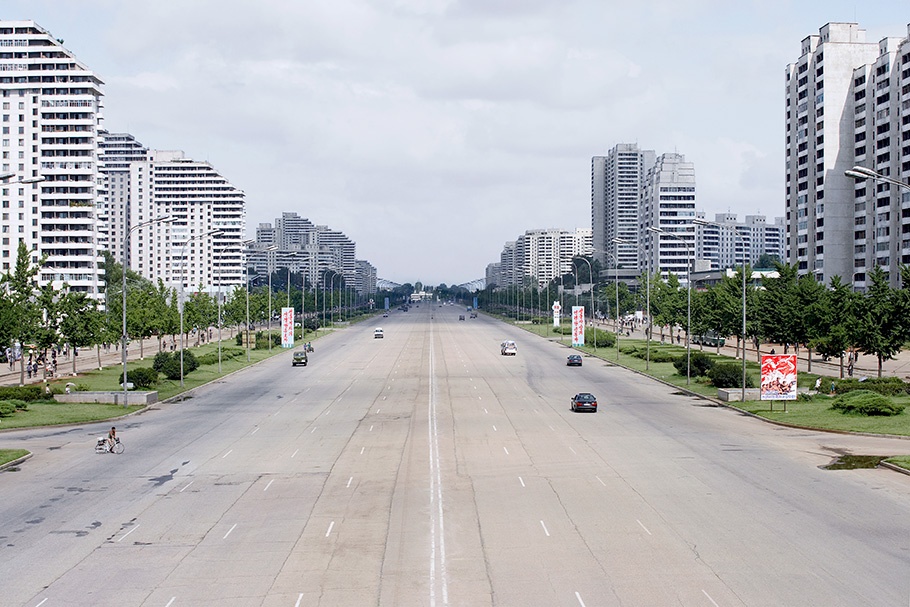 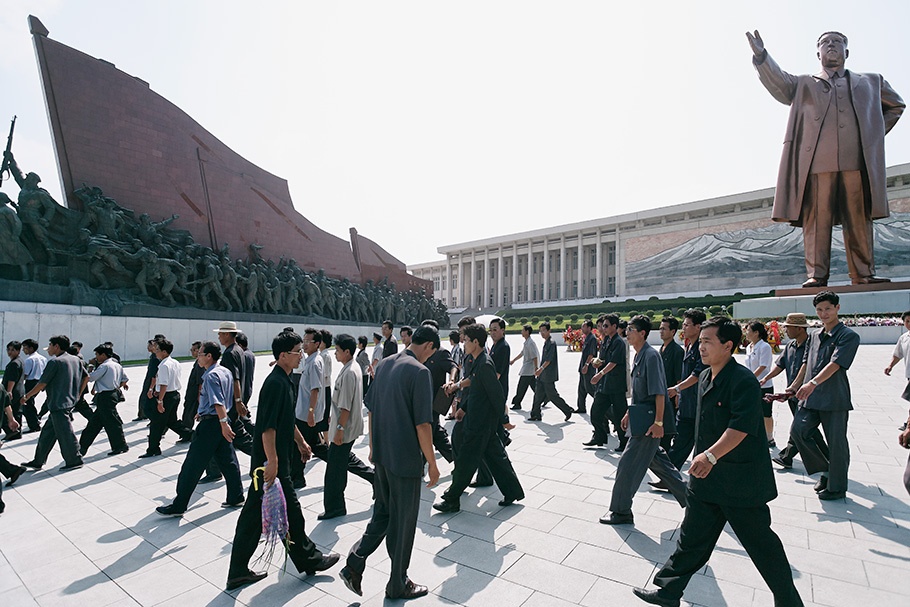 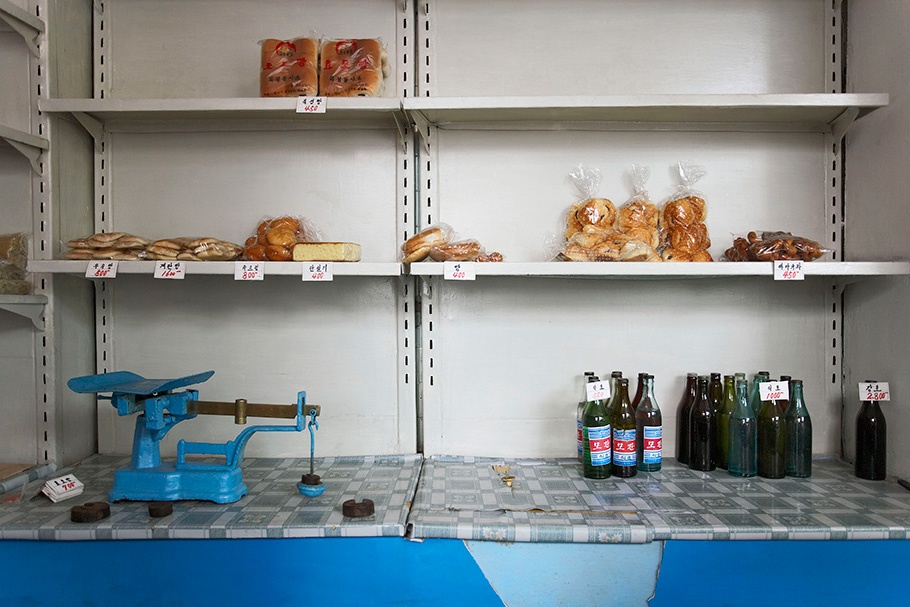 After studying economics and photojournalism, Philippe Chancel opted for photography in 1981 when he was 22. Since then, he has reported on Eastern Europe in numerous international magazines, photographed artists and other photographers, and produced new media documentaries. He now works for cultural institutions, publishing houses, and magazines like Connaissance des Arts. A Paris resident, Chancel has exhibited and published in France and abroad, including his “Souvenirs” series with Valérie Weill. “DPRK,” his exhibit about North Korea, was shown at the Rencontres d’Arles photography festival and published in 2006. He was shortlisted for the Deutsche Bôrse photography prize in 2007.

These photographs offer a rare glimpse into North Korea, one of the most closely guarded countries in the world. During the 1980s, I had photographed many previously hidden countries, such as Poland, Romania, the Soviet Union, and Bulgaria. But I had always wanted to gain access to North Korea, and finally in the 1990s I found a way in.

I met a person who has close relations with the North Korean authorities and who immediately seemed interested in my project. He wanted to know what my motivations were, and I simply explained that as few images of contemporary North Korea currently exist, I proposed to commemorate this moment in time. They understood that I would stick to what I called “distinctive signs of power,” and I would use my own visual style—a simple, neutral style, with no pathos or drama—to render my impressions of this country.

In 2005 and 2006, I traveled to Pyongyang, North Korea, on three occasions, each time for about 10 days. The color photographs from these trips are a commentary on the political system that controls every detail of life in that country. The images mostly focus on the everyday—a city, people, little slices of life. Everywhere there are flags, murals, slogans, monuments, statues, portraits glorifying the party and its leaders. What fascinates me is the near perfection of each scene. All the elements of the composition—the sets, the setting, and above all the characters—slot naturally into place as if everything has been rehearsed.

The ideas and ideology that motivate the country and its people remain for me unknown and incomprehensible. But what I saw through Western eyes is the narcissism of power.