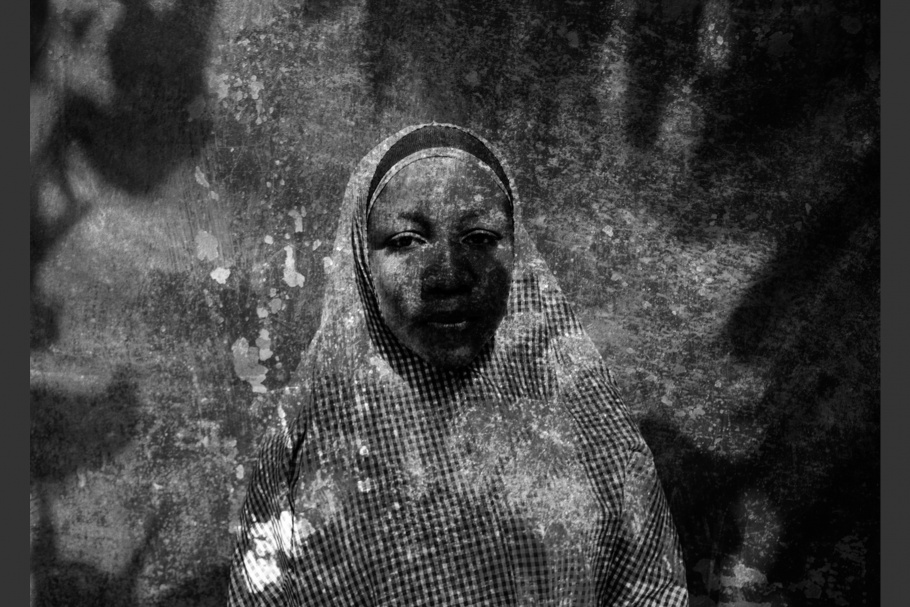 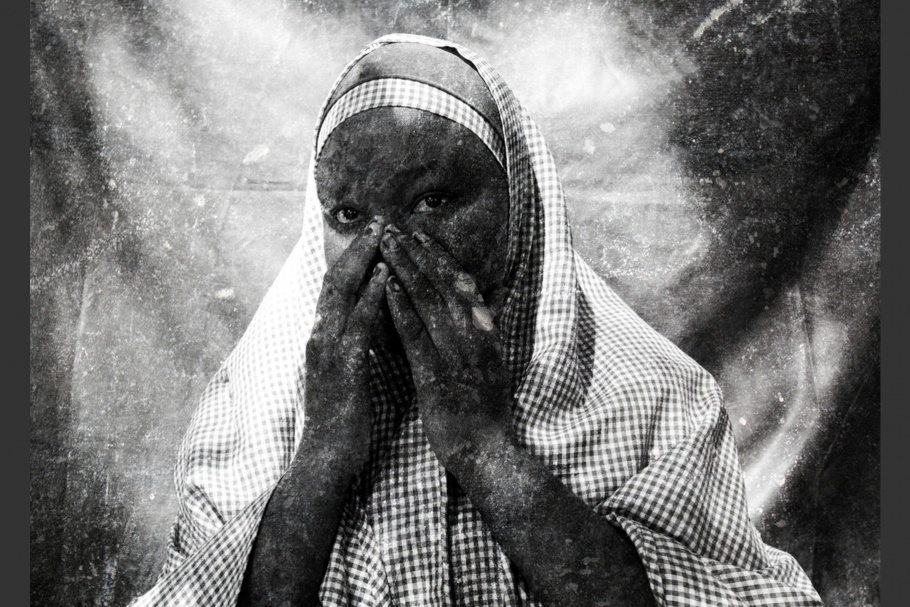 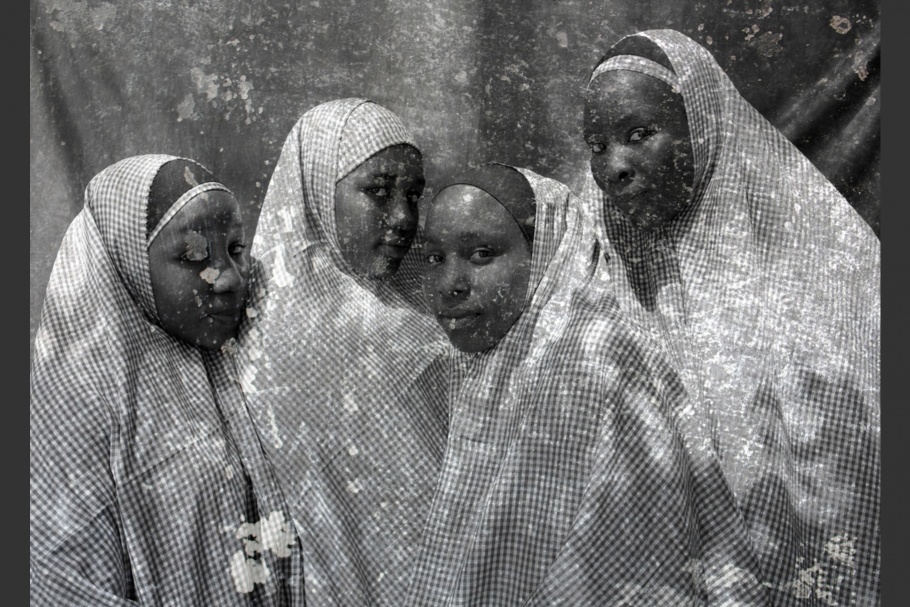 Rukkaya, Hadiza, Falmata, and Rashida are teenage students at Shehu Garbai Secondary School, a government school in Maiduguri, Borno State. Public schools re-opened after a two year closure was enforced by the state when over 200 school girls from the town of Chibok were abducted by Boko Haram insurgents. 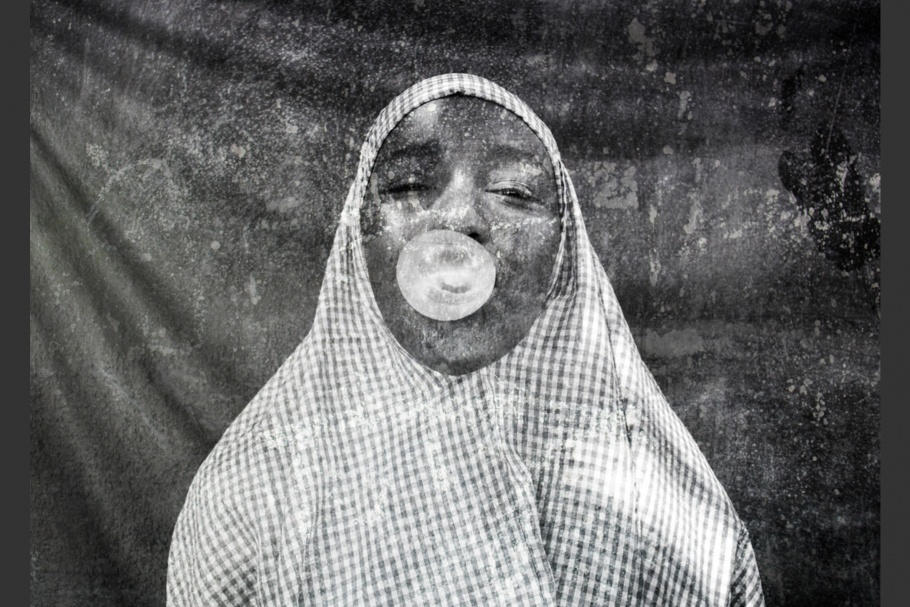 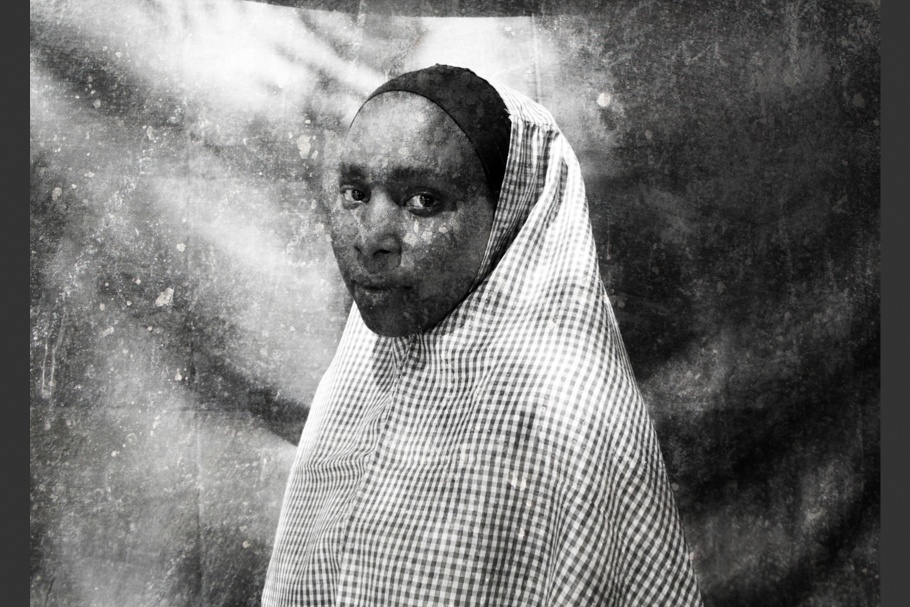 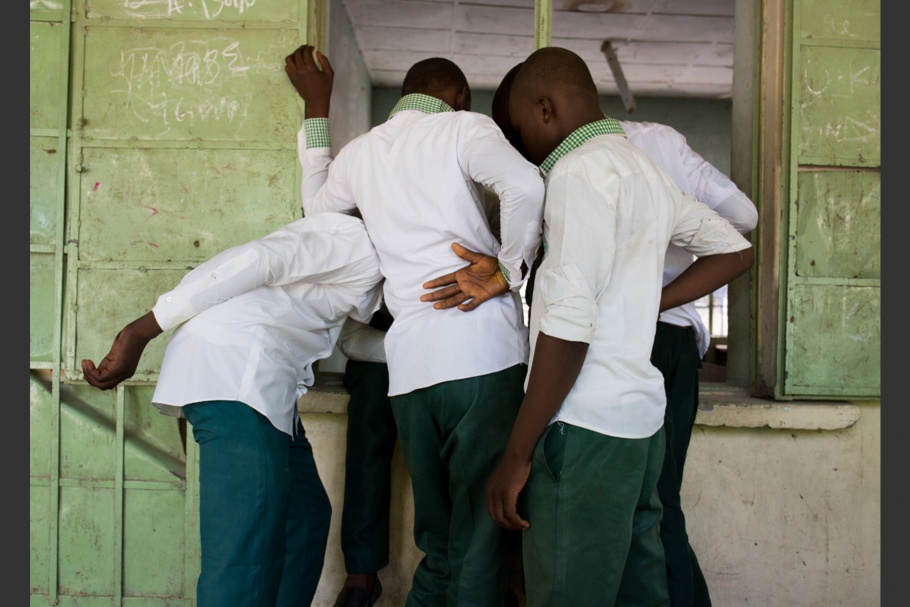 Students outside class at Shehu Garbai Secondary School, a government school in Maiduguri. After prolonged closures, students have returned to schools that are in bad need of rehabilitation and suffer from a severe shortage of teachers. 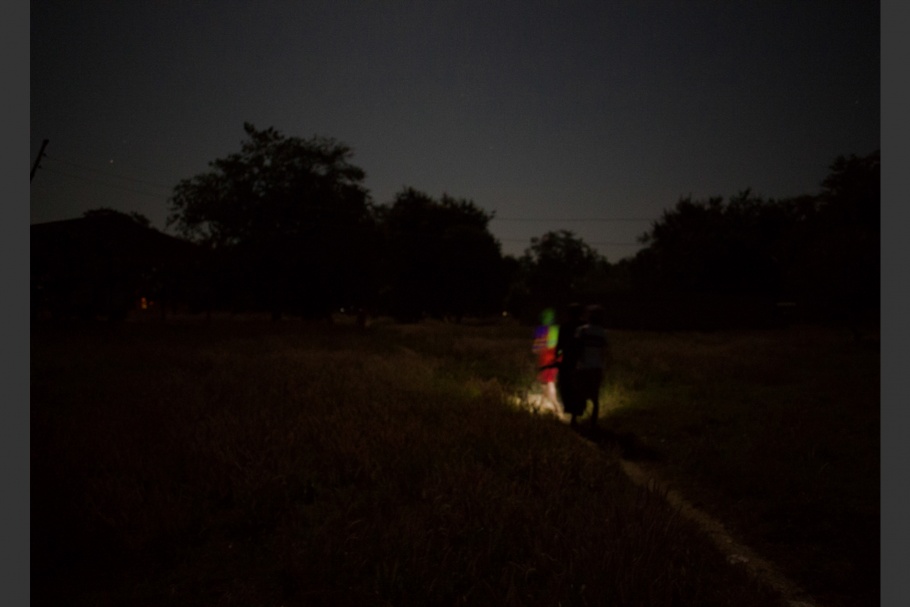 Students cross the Adamawa State University campus in the town of Mubi. Boko Haram attacked Mubi in 2015, forcing thousands of students to flee for their safety. 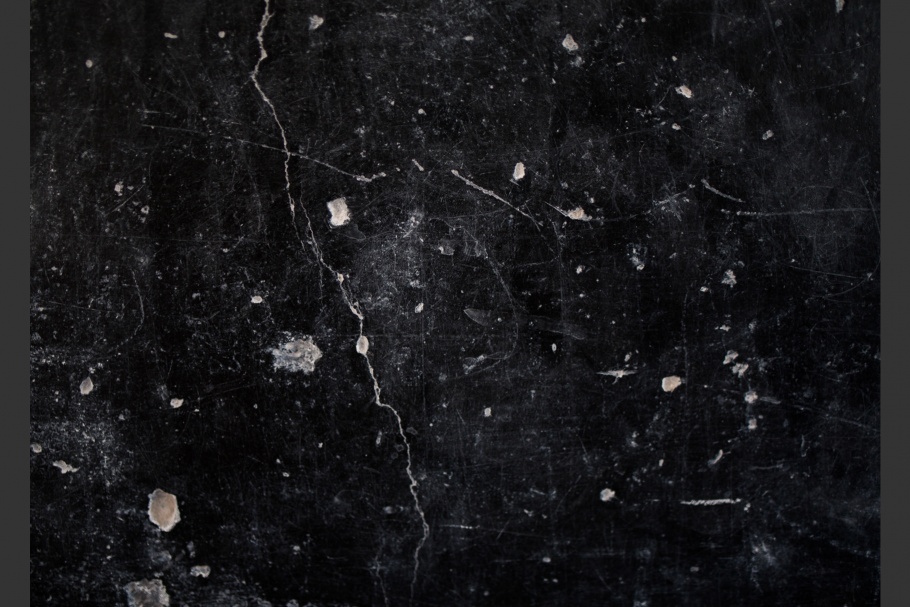 Close up of a blackboard from Shehu Garbai Secondary School. 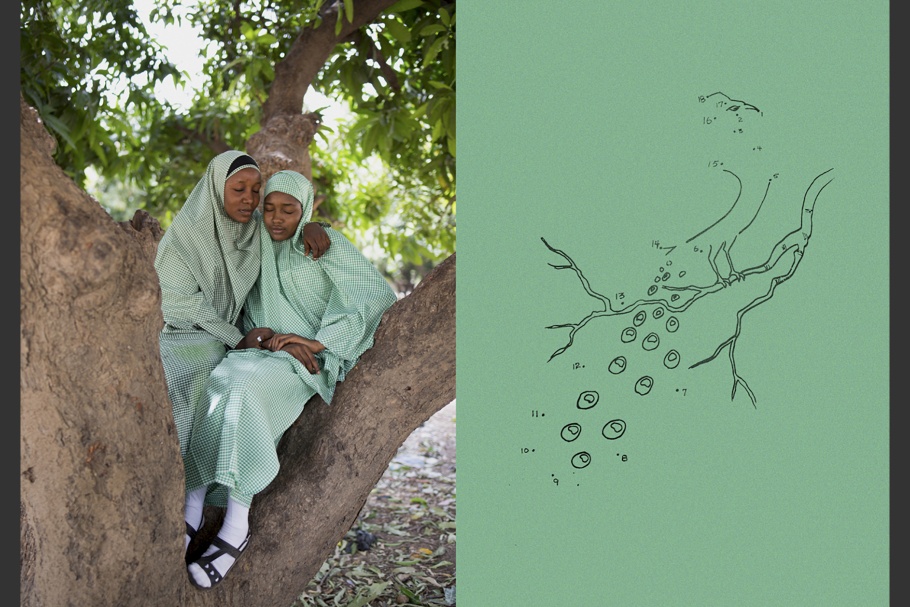 Rukkaya and Hadiza remember having to hide their school uniforms in plastic bags because they feared becoming targets of Boko Haram. 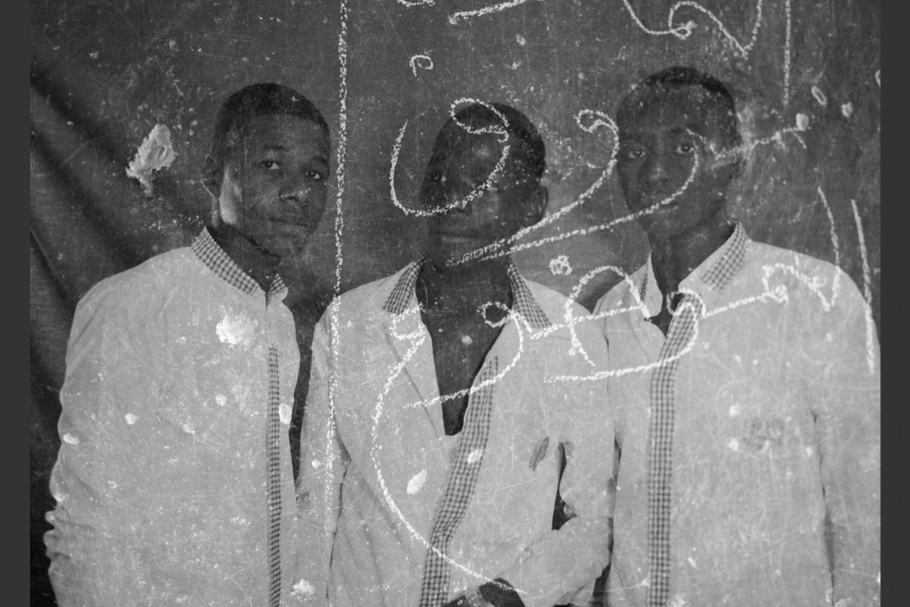 During the height of the insurgency it was feared that some students were Boko Haram members. Officials described secondary school students as both victims and perpetrators. 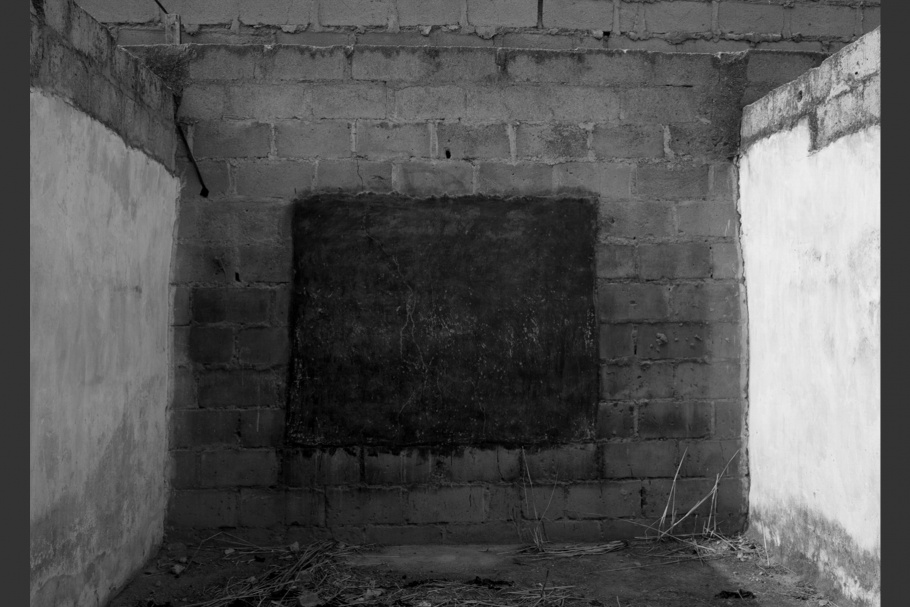 The burnt shell of a classroom at a destroyed school in Bayan Quarters, known as the neighborhood where the Boko Haram ideology began. The group destroyed 910 schools between 2009 and 2015. 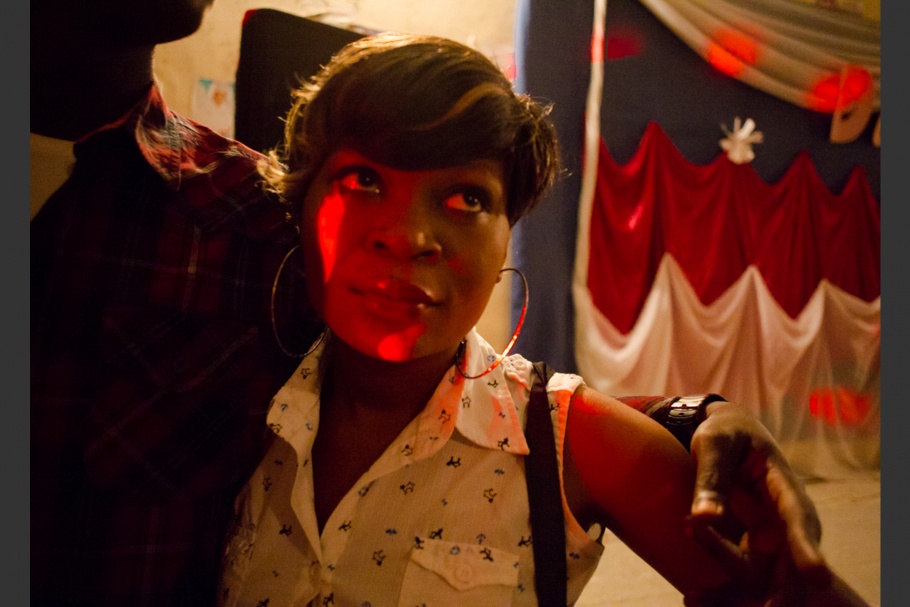 A student at the variety night social at Adamawa State University. 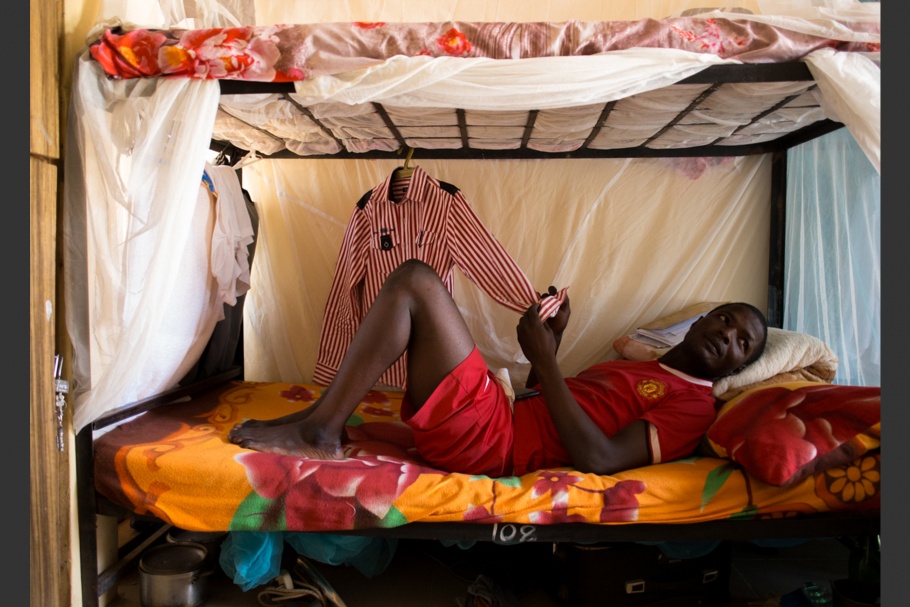 Shadrach, a final year student in his dorm room. “I don’t feel safe and I’m sure none of the students and staff feel safe,” said Shadrach. 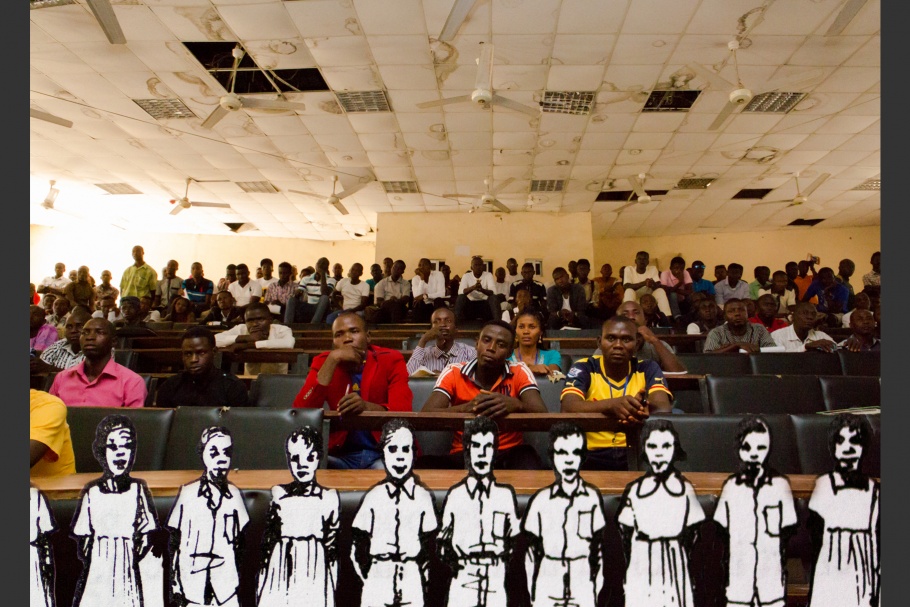 Adamawa State University students in a lecture hall. The town of Mubi was attacked by Boko Haram in 2014, causing students to flee from the campus. One year later, students are still traumatized by the ordeal. 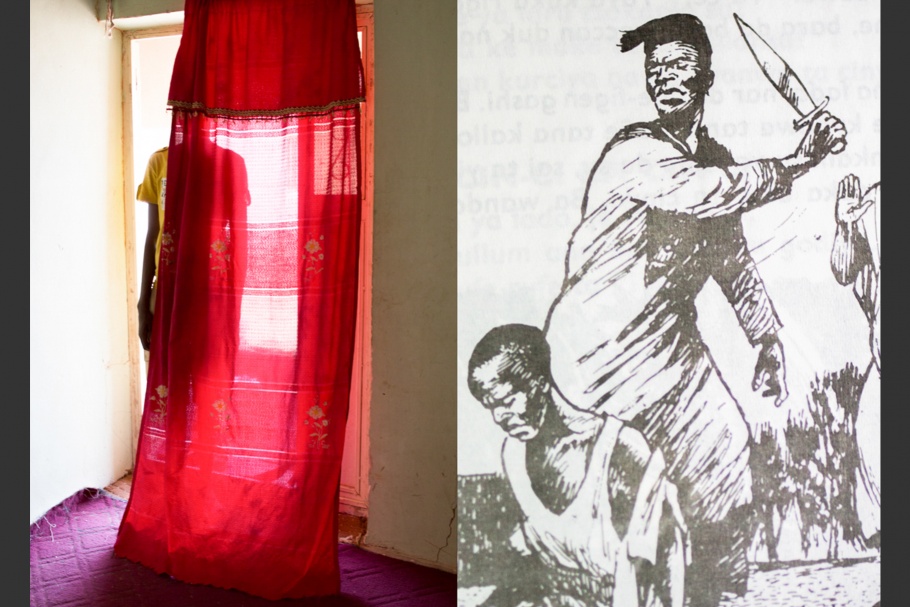 This young man was 13 when Boko Haram insurgents attacked his government boarding school in 2014 during an incident known as the Buni Yadi massacre. During the attack, 59 boys were killed in their dorm rooms. Three years on, he still sees the faces of 15 of his friends who were killed by the insurgents. 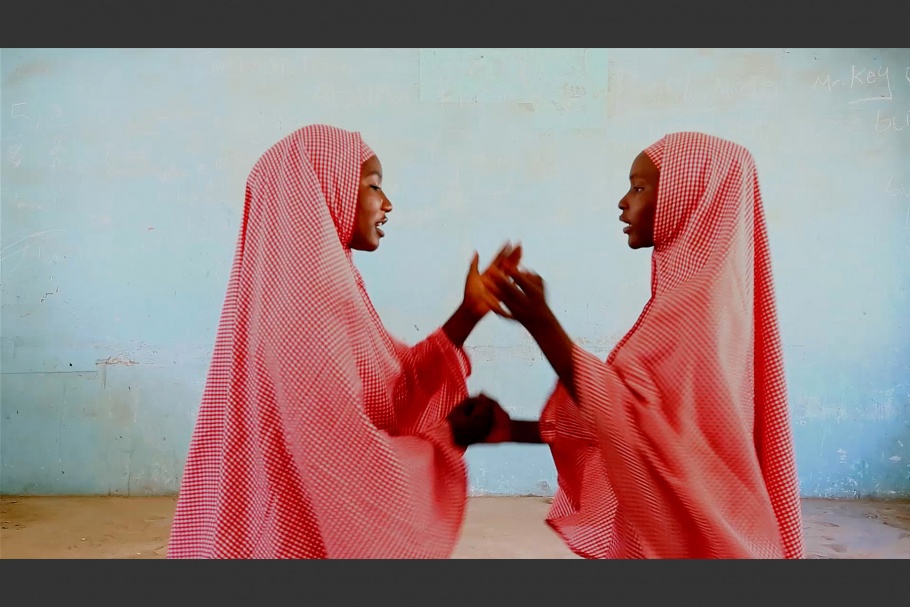 In this short video, students remember their experiences attending school and living amidst the Boko Haram conflict in northeast Nigeria. Their stories often sound like a dark folktale that exists somewhere between the real and the imagined. With its nonlinear and disjointed sequence, the video mimics the sonic and visual rhythms of their collective memories and touches upon themes of youthfulness, innocence, and play. “Tatsuniya” means a fable, short story, or riddle in the Hausa language.

Rahima Gambo (Nigerian, b. 1986) is a documentary photographer and visual storyteller who explores socio-political issues through the themes of postcolonial Nigerian identity, gender, history, and memory.

Her multilayered narratives navigate the spaces between documentary, visual art, and photojournalism. Gambo is the recipient of the Magnum Foundation Fellowship (2014), the International Women’s Media Foundation grant (2015), the LensCulture Emerging Talent Award (2016), and the Fourthwall Books Photobook Award (2017). She has received degrees in gender, social policy, and development studies from the Columbia University Graduate School of Journalism (MS), the London School of Economics and Political Science (MSc), and the University of Manchester (BA). The Open Society Moving Walls Grant will support a new project that combines the aesthetics of photography and sculpture to reflect on northern Nigerian women and the increasing use of female suicide bombers by Boko Haram.

Rukkaya, Hadiza, Falmata, and Rashida are students of Shehu Garbai Secondary School in Maiduguri, northeastern Nigeria. In 2013, when Boko Haram started attacking schools, killing and abducting with alarming regularity, these students described an intense atmosphere where each morning when they would leave for school, they considered that they may never return home. Attacks on schools and universities and the highly publicized abduction of hundreds of girls from the town of Chibok, prompted officials to close public schools for two years.

Started in 2015, this project reflects on the experiences of students living within the Boko Haram conflict in northeastern Nigeria. “Boko Haram”—loosely translated as “Western education is forbidden”—began an insurgency in the region in 2009 to create an Islamic state purged of all Western influence. Insurgents have directly targeted schools and universities and have killed, abducted, or displaced thousands of teachers and students.

As the educational system has been targeted by the group, the complexity of these students’ individual narratives has been obscured by sensationalist media coverage. This project takes a different approach and focuses on students returning to schools and universities to resume their studies. They wear the same uniforms, sleep in the same dorms, yet they have changed.

Healing from past trauma doesn’t fit into a timeframe. It overflows into the present, as each retelling resurrects the story in a new form. By combining photography and school book illustrations, I aim to convey the complex, open-ended, and fragmented nature of these students’ experiences. A pock-marked blackboard layered over a school girl’s portrait alludes to both personal trauma and an education system that was in decline for decades but has now been devastated by conflict.